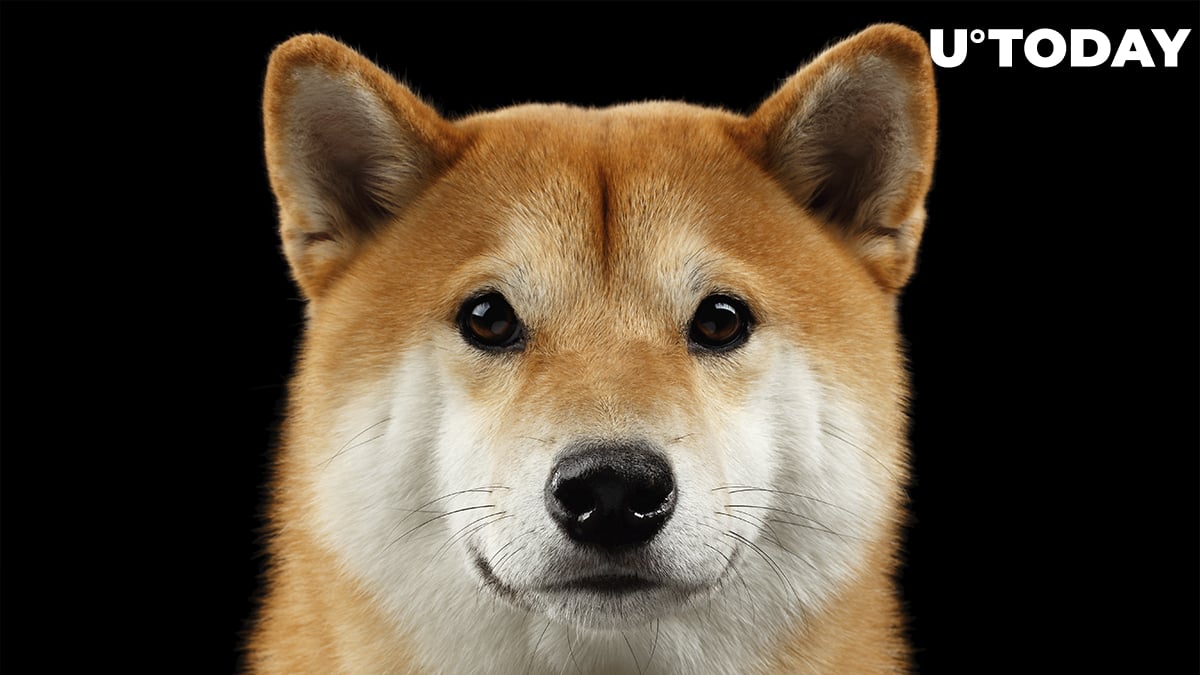 "Bull Run," a Spanish comedy-documentary about cryptocurrencies, has secured funding in less than a day through tokenization, Deadline reports.

The Immigrant, a Los Angeles-based film and television production studio, is responsible for producing the project in partnership with Cosabona Films.

Director Ana Ramon Rubio will be exploring the murky world of cryptocurrencies amid their surging popularity.

As the Dogecoin-inspired "Wolf of Wall Street" poster suggests, the key focus will be on the meme coin mania that resulted in the rapid rise of such cryptocurrencies as Dogecoin and Shiba Inu.

Related
Elon Musk Is Too Rich to Pump and Dump Dogecoin, Says “The Wolf Of Wall Street” Jordan Belfort
Rubio claims that she became passionate about cryptocurrencies during the lockdown. Her interest in the industry did not fade despite her father's protestations about crypto being a Ponzi scheme.

Strapped for cash, movie makers turn to blockchain to search for innovative ways of financing and content distribution.