Yuri Molchan
Users keep withdrawing their Ether from crypto exchanges and staking it into the ETH 2.0 deposit contract 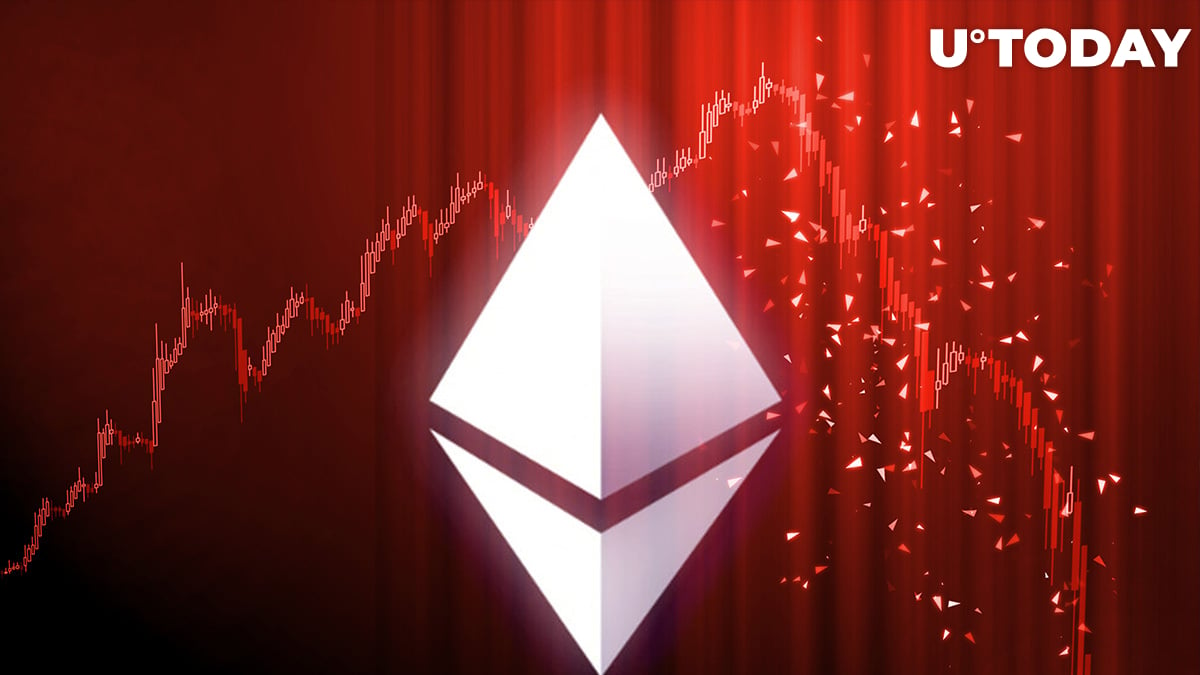 According to insider Colin Wu, ETH supplies across multiple crypto exchanges keeps declining sharply and by now has reached the lowest level in 2020.

In the meantime, more and more ETH is being staked in the ETH 2.0 deposit contract, surpassing a whopping 6 million coins.

Journalist Colin Wu, who covers everything to do with crypto and blockchain, has taken to Twitter to share two charts provided by the CryptoQuant analytics vendor regarding Ethereum.

According to them, the supply of the second most popular crypto across centralized crypto exchanges has plunged to the lowest level last seen in 2020 and now constitutes slightly less than 20 million ETH.

Meanwhile, Wu adds that the amount of ETH locked in the deposit contract of Ethereum 2.0 keeps growing and at the moment it has surpassed the 6.11 million ETH mark.

The reserves of all exchanges of ETH have continued to decrease and have been reduced to the lowest point in the past year, which is 19.8272 million. At the same time, the effective balance in the ETH2.0 deposit contract continued to grow, reaching 6.11424 million. pic.twitter.com/AybEHsjXpQ

Wu has also mentioned the eye-popping single-transaction transfer of Ethereum by Binance to the wallet that after that, became the 15th largest ETH wallet on the blockchain.

However, the exchange team stated that these funds had been moved between its internal wallets. Still, it was not reflected in the analytics.

Users are locking their ETH in the deposit contract

As covered by U.Today on Monday, prominent crypto analyst Willy Woo interpreted this, saying that users are either staking their ETH into the Ethereum 2.0 deposit contract or are putting their coins in DeFi projects, such as Uniswap, etc.

Today, the CEO of the China-based OKEx exchange, Jay Hao, shared this point of view. He commented that centralized crypto exchanges have made the process of staking ETH into the deposit contract easier than ever before.

Many prefer to do that now, he said, to get their 5 percent yield for locking up their ETH.