Yuri Molchan
Anthony Sassano says the date of the crucial ETH hardfork will be announced this week, while recent analytics data shows ETH balances on exchanges drops to a historic low 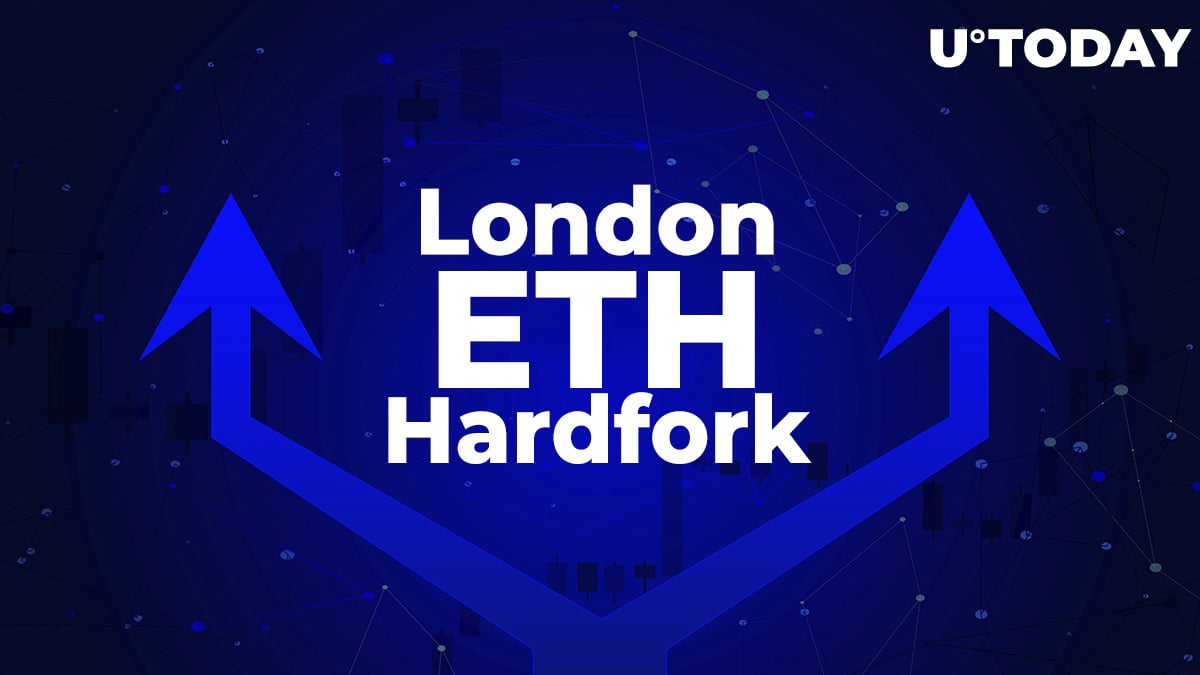 Founder of EthHub Anthony Sassano has tweeted that he expects the mainnet date for the upcoming London upgrade for Ethereum (which will include EIP-1559) to be discussed and probably even announced later this week on Friday.

Sassano took to Twitter to share that the long-expected hardfork with the EIP-1559 upgrade for Ethereum is likely to be discussed and announced on July 9 – at the end of the week – during the meeting of core Ethereum developers.

In the comment below, Sassano tweeted that he expects London to be implemented later this summer – on August 4.

However, he admitted that it might even be postponed to a later date, about a week or slightly longer.

As reported by U.Today earlier, the implementation of the London hardfork would help to “diffuse the difficulty bomb”. As for EIP-1559, this proposal would help burn transaction fees and implement dynamic block sizes to deal with transient congestion on the ETH blockchain.

ETH supply on exchanges drops to a historic low, Willy Woo explains why

CryptoQuant analytics company has shared that Ethereum balance across all crypto exchanges has declined to hit a 2.5-year low.

Prominent crypto trader and entrepreneur Willy Woo commented on that, assuming that this drop may have two explanations.

The first one is that users are withdrawing Ethereum to lock it in various DeFi exchanges and apps, such as Uniswap.

The second reason, he believes, is that validators are staking Ethereum in the ETH 2.0 deposit contract.

Twelve hours ago, the @eth2validators Twitter account reported that by now a staggering 6,090,242 ETH has been locked in the ETH 2.0 contract.