ETH Balance on Exchanges Hits 6-Month Low, While Number of Wallets with 1,000+ ETH Is in Major Decline

Yuri Molchan
Glassnode has published alerts about ETH balances on exchanges dropping to a 6-month low and another major low regarding ETH wallets that hold over 1,000 coins 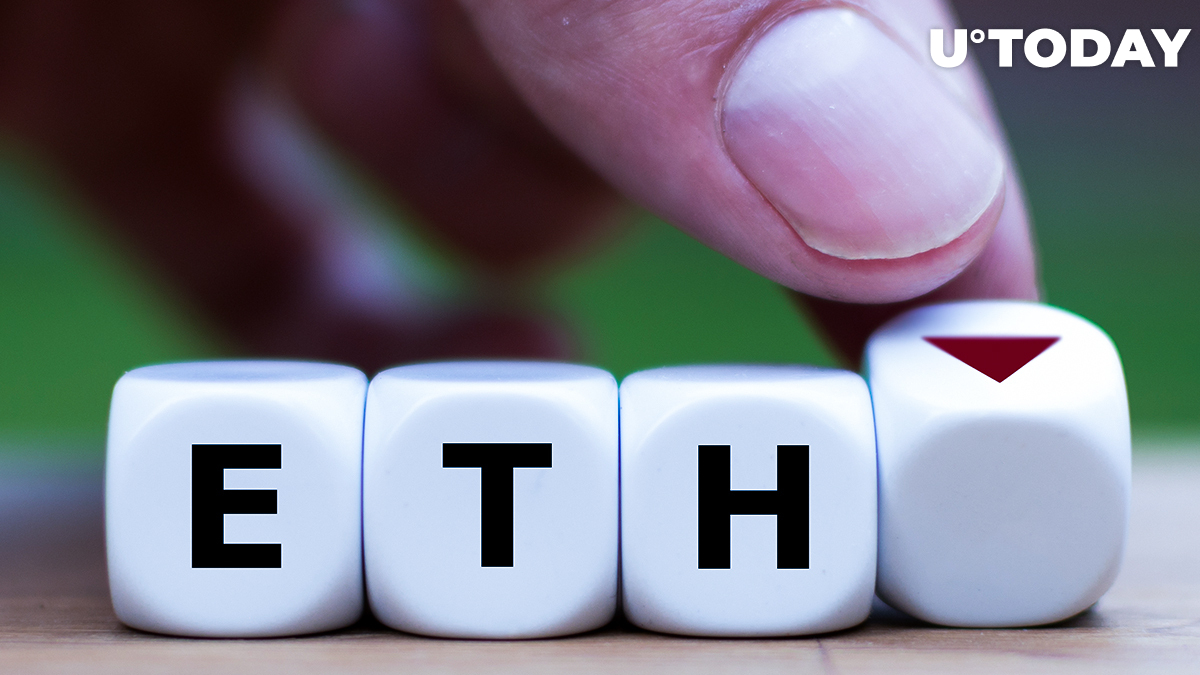 Glassnode analytics company has shared several tweets that show that, at the moment, some major Ethereum on-chain fundamentals have dropped to major lows. In particular, balances on exchanges and wallet balances are low.

A similar situation has taken place with a certain category of Bitcoin wallets.

One of the Glassnode tweets published recently reports that the balances of ETH on crypto exchanges (1d MA) have depreciated to a six-month low and now total 17,188,383.432 ETH.

Users seem to prefer to hold their ETH in digital wallets rather than on exchanges, especially after ETH's recent decline.

However, at the time of writing, the second biggest cryptocurrency is trading at $373, posting a rise of more than seven percent, as per CoinMarketCap.

BTC and ETH wallet balances are going down

Glassnode also tweeted that the amount of ETH wallets storing 1,000 coins or more has dropped to a two-year low.

Now the number of these wallets, according to analytics data from Glassnode, is equal to 7,265 units. This is slightly lower than the amount recorded earlier today: 7,270.

The number of wallets that hold ten or more Bitcoins has also seen a drop to a seven-month low, as Glassnode reports.

However, data reveals that the number of ETH wallets with 0.1+ coins has increased and hit an all-time high of 3,378,655.