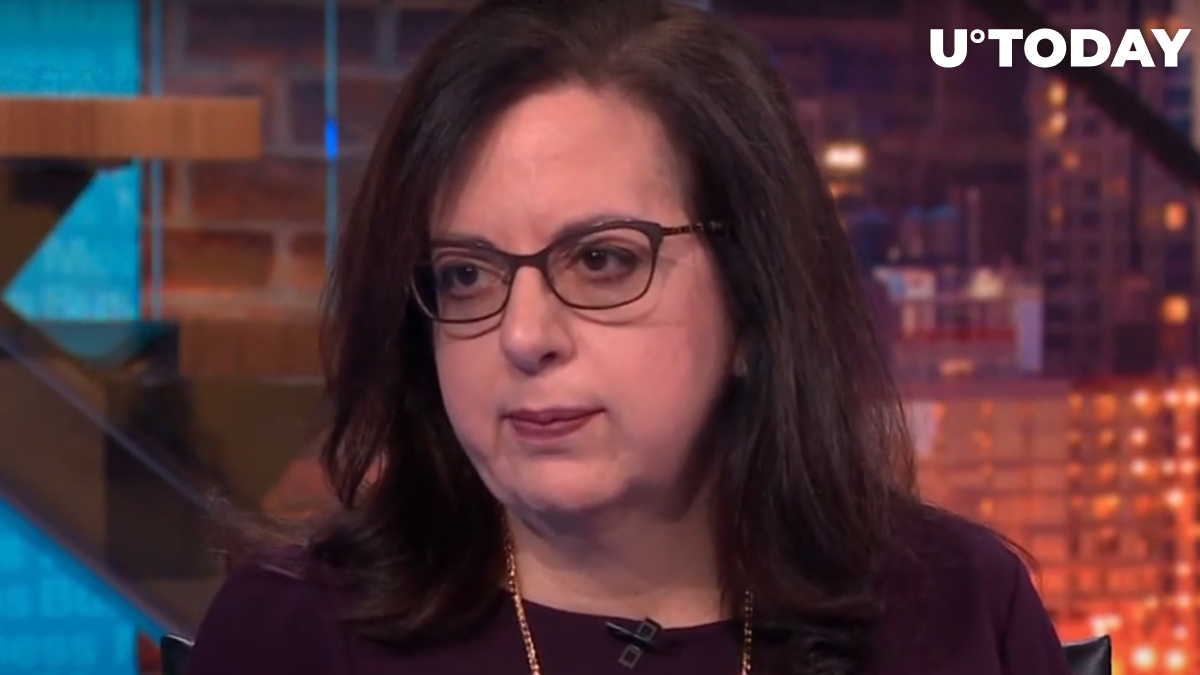 Linda Lacewell, superintendent of the New York Department of Financial Services (NYDFS), had some words of praise for the cryptocurrency industry during a virtual summit on financial regulations hosted by the Cato Institute.

Lacewell called cryptocurrency “very important,” claiming that it has developed and become “sophisticated”:

“So, I think that cryptocurrency is very important as an innovation and a potential alternative to the financial system. The reason I like it is because it's organic, it's developed and over time it has become sophisticated. [...] When you have Fidelities of the world coming in, looking for some type of a BitLicense from us, you know that things have really changed.”

Lacewell, who took over as the superintendent of the DNS in February 2019, is the most influential regulator on Wall Street.

After taking her office, she immediately started reviewing BitLicense applications, expediting the process of giving a much-coveted green light to cryptocurrency companies that were willing to operate in New York.

As reported by U.Today, one of her most notable initiatives was the introduction of a conditional license that allows crypto startups to eschew the arduous process of receiving NYDFS accreditation by collaborating with an existing licensee.

While commenting on the reaction of the crypto community to easing crypto rules during a July webinar, she noted that it was “very positive” while mentioning that she was “very conscious” about the shortcomings of BitLicense:

“I was very conscious of the criticisms about the licence and that it wasn’t pragmatic and that it favored a select few and they had to have a lot of money to get into the space.”

The Wall Street czar also highlighted her desire to “generate conditions for innovations" in the cryptocurrency space.

She believes that cryptocurrency and blockchain showcase what innovators can do.