Vladislav Sopov
The Republic of the Marshall Islands, which is home to around 50K people across 1,100 islands, is about to be the first country to launch a state-based crypto software. 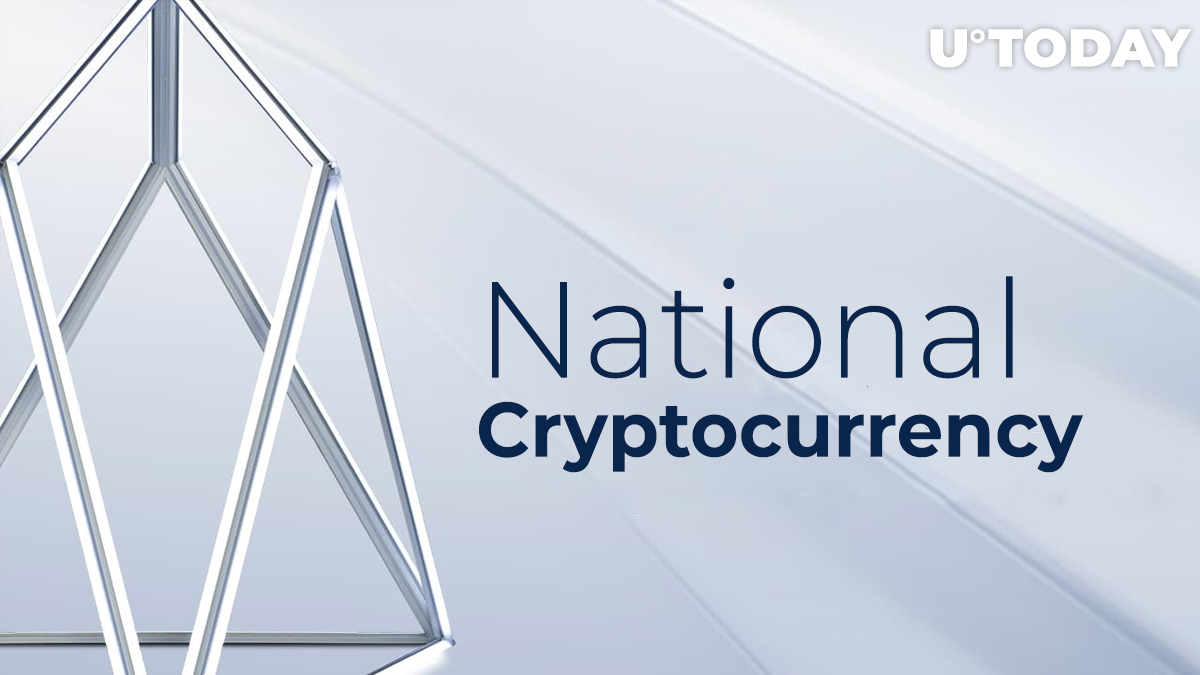 While the majority of world's most powerful economies are savagely racing against the clock in an attempt to stop cryptos before they're launched, some of the smaller countries are trying to use cryptos as a state currency.

The SOV Foundation chose SFB Technologies as its technical partner for developing the new currency's infrastructure, and according to a whitepaper they released, it will be based on software similar to EOS.

The whitepaper also announces that the blockchain will be governed by a layer of Verifiers (Trust Network). Transactions will be validated by 21 "approved entities" or "eligible nodes" that will act as block producers, which will obtain some rewards in the process.

In contradiction with the "classic" state of currencies, the inflation of SOV will be fixed as only 4% of total supply will be unlocked annually. This supply will be utilized to reward its participants and satisfy demand for the coin (pro rata).

The plan to create a state-backed cryptocurrency sounds extremely ambitious, if not romantic. Shortly after announcing the new currency, the International Monetary Fund (IMF) criticized the idea of SOV issuance. As the regulatory body proclaimed:

The issuance of a decentralized digital currency as a second legal tender would increase macroeconomic and financial integrity risks, and elevate the risk of losing the last U.S. dollar correspondent banking relationship.

We shouldn't forget that the Republic of the Marshall Islands is an associate state of the USA. This includes high levels of legal and economic dependence by U.S. government, and it will not welcome idea of having the U.S. Dollar being replaced  by some state-backed crypto.

What do you think? Will SOV be issued? Give us your opinion on Twitter!