"EOS Might Have Surpassed Ethereum": Here's What EOS.IO Community Accuses Block.one of

Vladislav Sopov
Enthusiasts of EOS.IO community announced that Block.one may not be delivering on its loud investment commitments 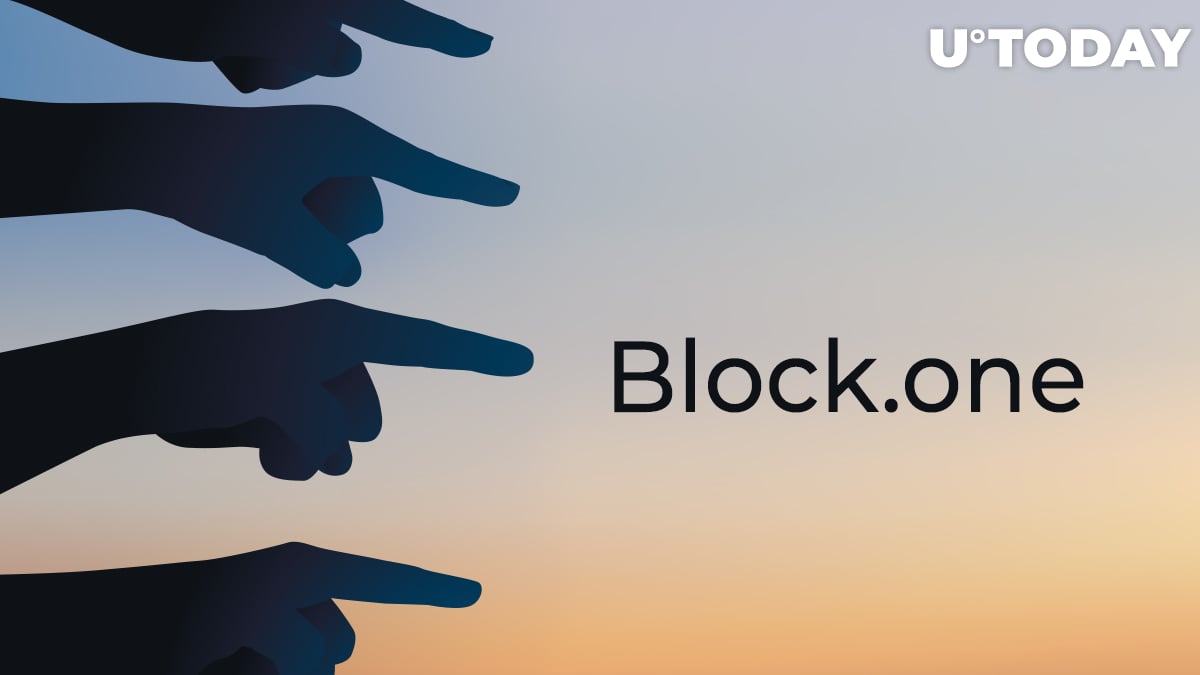 Activists are sure that the much-anticipated $1 bln investments into EOS.IO would have allowed EOS to overcome Ethereum (ETH) in terms of dApps onboarding and massive adoption.

On Nov. 1, an anonymous EOS.IO community enthusiast who goes by @NicolasFlamel77 on Twitter recalled the loudest investment commitments made by Block.one, the development firm behind EOS.IO open source software. In 2017-2018, Block.one leaders promised to invest a ten-digit sum into EOS projects.

Had this been accomplished, EOS would host "thousands of dApps" and its community would have had a chance to be much bigger. This, in turn, would put an end to Ethereum's (ETH) superiority in this segment.

At press time, Ethereum (ETH) is used by 2,072 decentralized applications, while the EOS public chain hosts 564 dApps, according to leading statistics provider DappRadar. To compare with, Tron (TRX) has 929 dApps onboarded so far.

Other passionate Eosians, including Zack "Blockchain Zack" Gall—host of Everything EOS podcast—recalled other cases in which this monstrous sum was mentioned as an investment in EOS. He shared the records of the EOS VC pitch from Jan. 2018, and even the screenshots of a Telegram conversation with Brendan Blumer dated Oct. 2017, to prove that the EOS community was inspired by Block.one's generous promises.

On Nov. 2, Block.one CTO Daniel Larimer addressed the accusations. He stressed that Block.one planned to invest $1 bln into third-party projects that address building on EOS.IO and not in EOS public chain progress itself:

We only promised to invest in companies building on EOSIO, EOS main net didn't even exist at the time and there have been many public EOSIO chains that launched. Proper investment requires identifying teams that can build sustainable business, these are in short supply.

Some EOS.IO community members are sure that "EOS" was used instead of "EOS.IO" just by mistake in the aforementioned public performances. Douglas Horn, founder of Telos (TLOS), commented that the video clip with Blumer's speech has been taken out of context. However, he also admitted that $1 bln was not spent by EOS VC as intended:

The legit issue for many should be that EOS VC's $1B just hasn't been deployed anywhere near levels this announcement suggests. If even $500M had been invested in the EOSIO ecosystem, it would all be thriving and no one would care much how much went to EOS, Telos, WAX or others.

It should be noted that Block.one raised a record-breaking sum of $4 bln in its yearlong Eos (EOS) initial coin offering in 2017-2018.