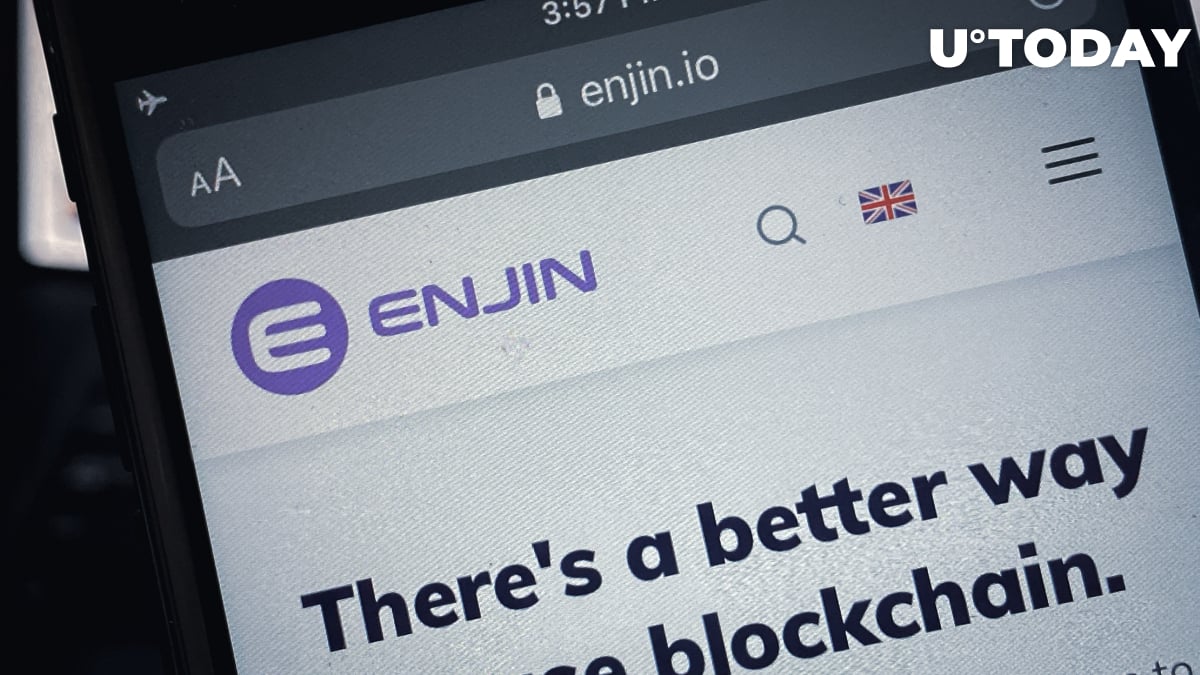 Enjin is not starting from scratch: it will build on a pilot app that has already been developed by its partner.

Go! will allow users to create their well-being non-fungible tokens (W-NFTs) to suit their personal health needs based on various pieces of data that the app obtains. This is a novel concept introduced by HealthHero.

The app will be powered by Enjin's JumpGo blockchain, which was first introduced in early March. Ethereum, the leader in the NFT space, faces criticism because of high gas fees and CO2 emissions, but the new scaling solution brings scalability and interoperability to the table.

Go! will work together with popular health informatics platforms of the likes of Google Fit and Apple Health.

W-NFTs could be tradeable on the Enjin Marketplace, but details are scant so far.

Related
Original Doge Meme to Be Auctioned as NFT

Beyond art and sports

While blockchain has found many uses in the healthcare sphere, the potential of NFTs remains untapped within the industry.

It remains to be seen whether Go! will end up being the killer app. CEO Maxim Blagov says it highlights how NFTs can be adopted in "innovative ways":

Health Hero's app highlights how NFTs can be adopted in entirely new and innovative ways by businesses across industries.

Despite their soaring popularity fueled by record art sales and sports deals, only 20 percent of Americans are familiar with NFTs, according to a recent survey.