Original Doge Meme to Be Auctioned as NFT

Alex Dovbnya
Will Doge end up being the most expensive meme ever? 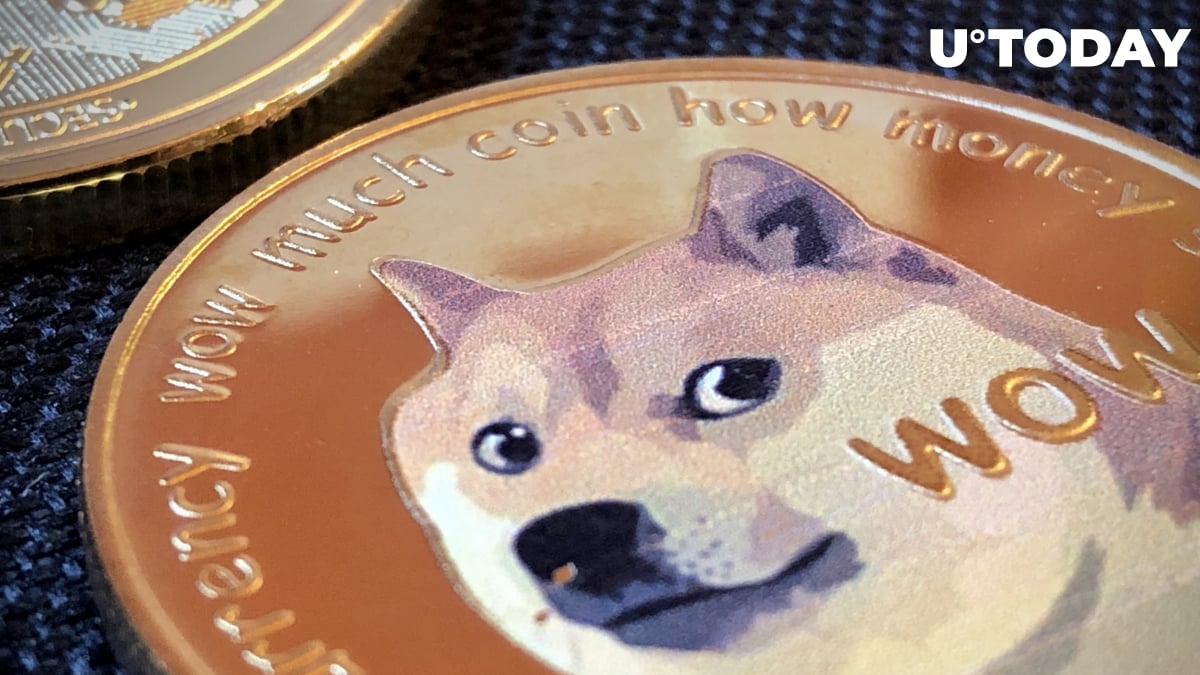 Atsuko Sato, the Japanese kindergarten teacher behind the Doge meme, wants to get a piece of the crypto craze.

She has just announced that the “meme of the decade” will be auctioned as a non-fungible token. The auction is set to go live on June 8 on the Zora marketplace.

The proceeds will be donated to charity.

Related
Donald Trump Claims Bitcoin Is a Scam, Says It Should Be Regulated "Very Very High": Fox Business Interview
The event will be curated by online meme encyclopedia Know Your Meme.

Her photo became viral several months later after it was shared on Reddit in October 2010.

The meme later inspired programmers Billy Markus and Jackson Palmer to create a Bitcoin parody called "Dogecoin" in 2013. Fast-forward to 2021, the meme cryptocurrency reached a market cap of $90 billion after being actively shilled by Tesla CEO Elon Musk and his army of hodlers. Its current market value is roughly $47 billion.