Vladislav Sopov
The blockchain network Elrond (ERD) launched its intensified testnet. It is encouraging community members to take part in stress testing with a $40,000 reward pool 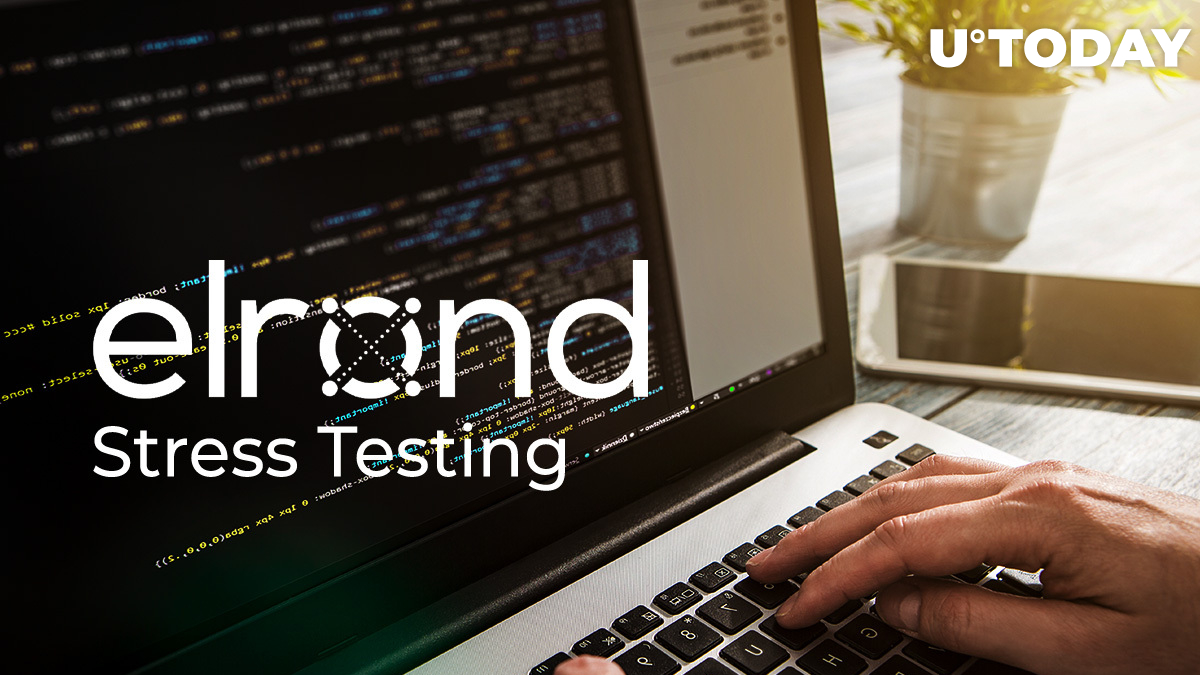 The Elrond (ERD) blockchain network is going through the last preparations before the mainnet launch. The Elrond (ERD) mainnet will be up and running once the testnetwork is live for 15 days without interruption in stress-testing mode.

The Elrond team decided to gamify its testing and to organize it in the form of competition between community members. At the same time, this game named ‘Battle of Nodes: Onchained’ will educate Elrond (ERD) enthusiasts about how to operate the latest version of Elrond (ERD) node software.

The program of testing includes several network restarts, hard forks and two secret events to demonstrate the performance of the network. Therefore, this community-driven testing addresses the disclosing and prompt fixing of bugs.

According to the press release shared with U.Today, Elrond CEO Beniamin Mincu called Battle of Nodes: Onchained the most crucial event before the mainnet launch

Through it, we will demonstrate a robust and performant network leading to the launch. This is a remarkable milestone, and once 15 days have passed where the network runs without interruptions in a high TPS environment, we will know Elrond is ready to go live.

The net reward for all participants of the testnet is set at a $40,000 equivalent. $20,000 will be awarded to testers in ERD tokens. The additional $20,000 bonus will be assigned to node operators in the form of mainnet stakes next year.

Every participant can boost his/her prize volume by maintaining the node performance, completing missions and reporting bugs in system.

The Elrond (ERD) team outlines that Battle of Nodes: Onchained will be the last opportunity to explore the blockchain features before its mainnet launch.

The previous Battle of Nodes events of October and December, 2019 on-boarded more than 400 participants from 43 countries. They supported the operations of about 800 community nodes.