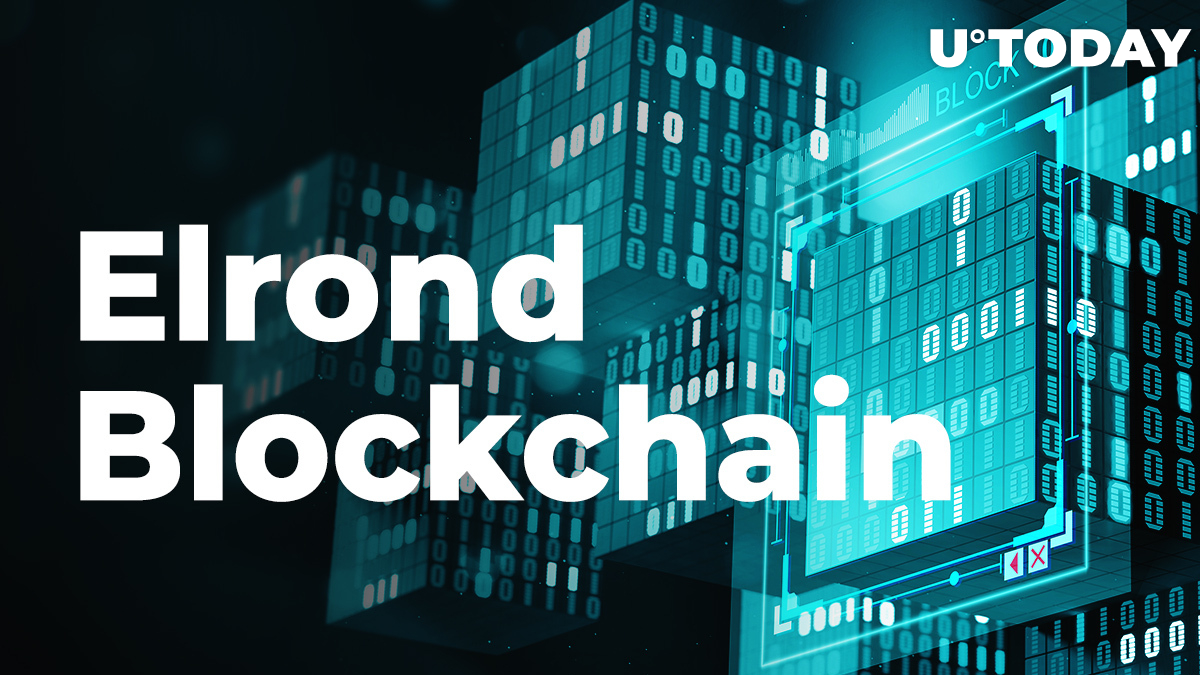 Elrond Network, which addresses scalable blockchain solutions, has announced that its EGLD asset is going to be released for trading on eToroX. It also reveals the time frames for application and wallet launch.

According to the press release shared with U.Today, EGLD token trading commences on eToroX on Dec. 23. This platform is a cryptocurrency-focused department of well-known forex and stocks trading service eToro. eToroX was designed for institutional-grade digital assets trading.

The team at Elrond highlights that EGLD is part of a project that is tasked with improving the throughput and performance of existing blokchains by 1000x. Due to its sharding architecture, Elrond already processes 15,000 transactions per second in mainnet while a 260,000-TPS milestone was registered in public stress tests.

EGLD listing is part of the upgrade of the eToro cryptocurrencies suite that follows an ongoing crypto capitalization upsurge. This expansion is the first one after a 12-month hiatus.

Crypto wallet and Maiar app will be released in early 2021

Also, Elrond Network confirmed the launch of its wallet and Maiar application on Jan. 31, 2021. According to the Elrond team, the new application will be a competitor of mainstream payment instruments like Paypal and Venmo.

Elrond CEO Beniamin Mincu emphasizes the opportunities his blockchain provides for traders, developers and enthusiasts of the global crypto community:

Elrond opens up a new frontier offering internet-scale blockchain performance, and an intuitive application called Maiar, through which we aim to bring the next billion people to the blockchain space.

The Maiar app will be tasked with building an intuitive, high-performance payment tool without sacrificing speed and privacy and with zero tolerance for personal data harvesting.