Tomiwabold Olajide
PayRange, a Pacific Northwest-based company, boasts of a network that consists of more than 500,000 vending machines 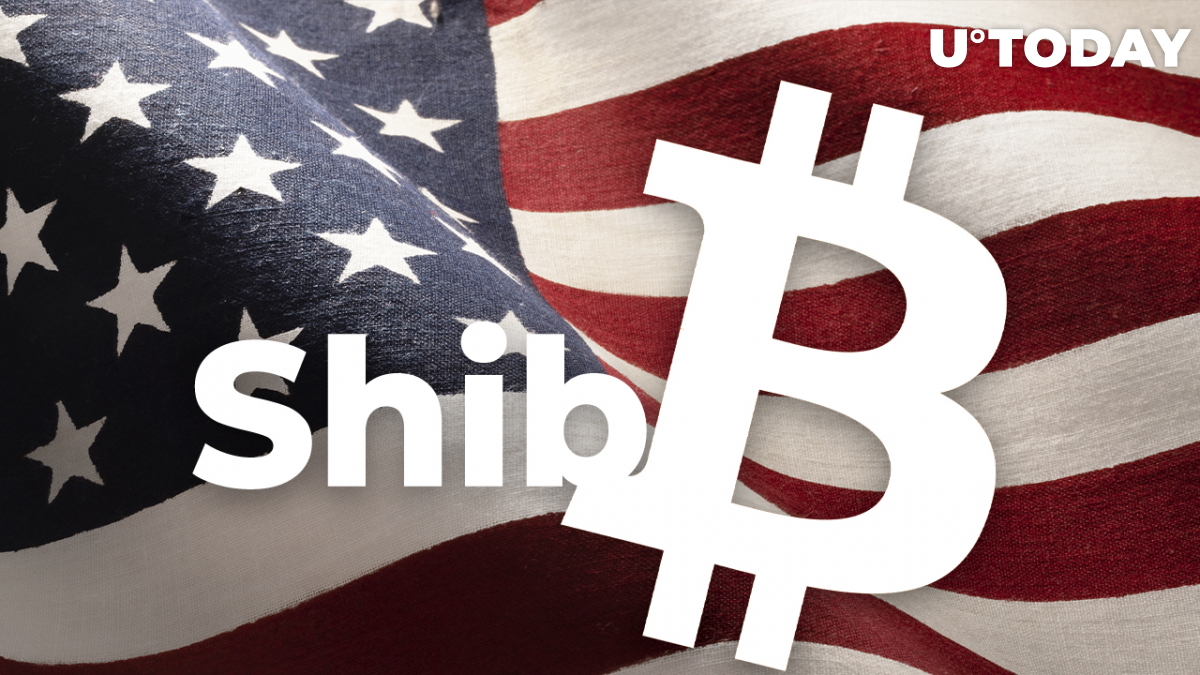 PayRange, a Pacific Northwest-based company, boasts of a network that consists of more than 500,000 vending machines across 350 cities and towns in North America and also millions of users.

To pay with cryptocurrency, users can sign into their Coinbase account within the PayRange App and fund transactions with Bitcoin, Ethereum, Shiba Inu and more.

Cryptocurrency acceptance on the rise

A new survey by the Gemini crypto exchange highlights strong crypto adoption momentum as roughly 50% of cryptocurrency owners joined the market last year. Gemini has surveyed 20 countries from North America, Latin America and the Asia-Pacific region. Nearly half of all current crypto owners in the United States (44%), Latin America (46%), and the Asia-Pacific (45%) first bought crypto in 2021.