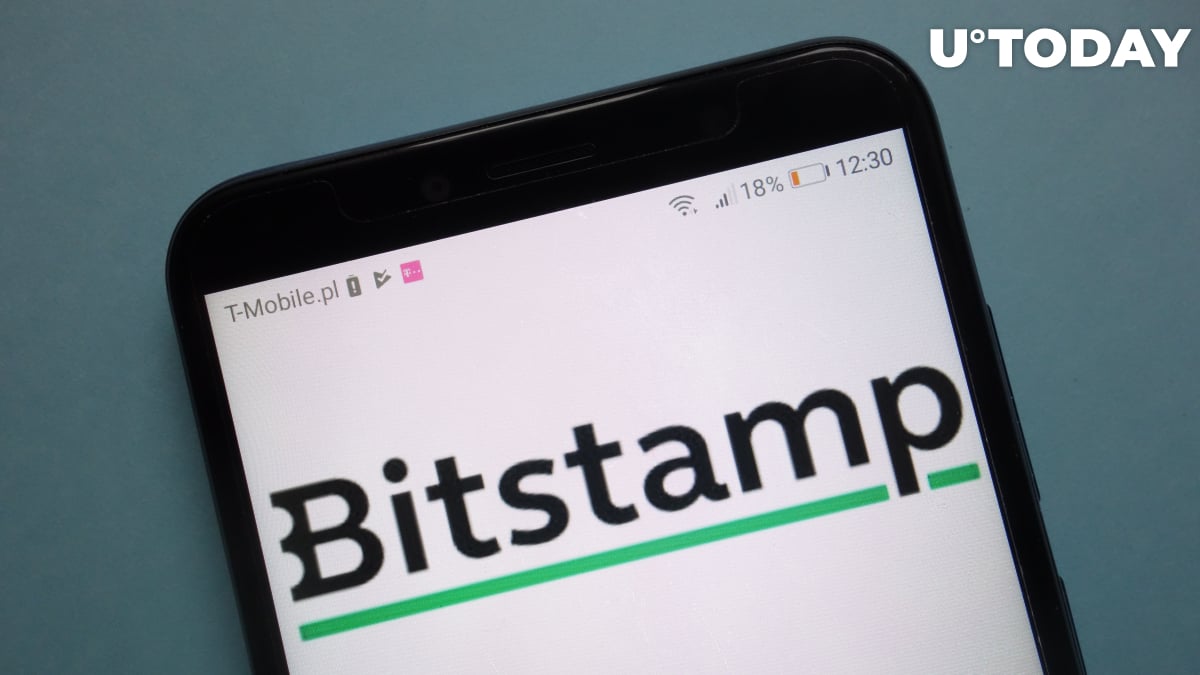 Bitstamp has announced its suspension of XRP trading, joining the rapidly growing list of other crypto exchanges that have moved to remove the token from their platforms.

Starting from Jan. 8, 2021, its U.S. customers will no longer be able to deposit or trade the fourth-largest cryptocurrency:

"In light of the recent SEC filing against Ripple Labs Inc., which alleges that XRP is a security, we are going to halt all trading and deposits of XRP for our US customers on 8 January 2021 at 9 PM UTC. We will closely follow the unfolding situation and continue to adapt accordingly."

As reported by U.Today, Ripple was slapped with a bombshell lawsuit by the U.S. Securities and Exchange Commission SEC on Dec. 22.

Notably, Bitstamp is the first major exchange to drop XRP due to its predicament with the regulatory watchdog. The Luxembourg-based company was founded back in 2011.

The announcement has thwarted the token's ongoing relief rally. XRP has so far plunged over 12 percent in mere minutes on the Bitstamp news.