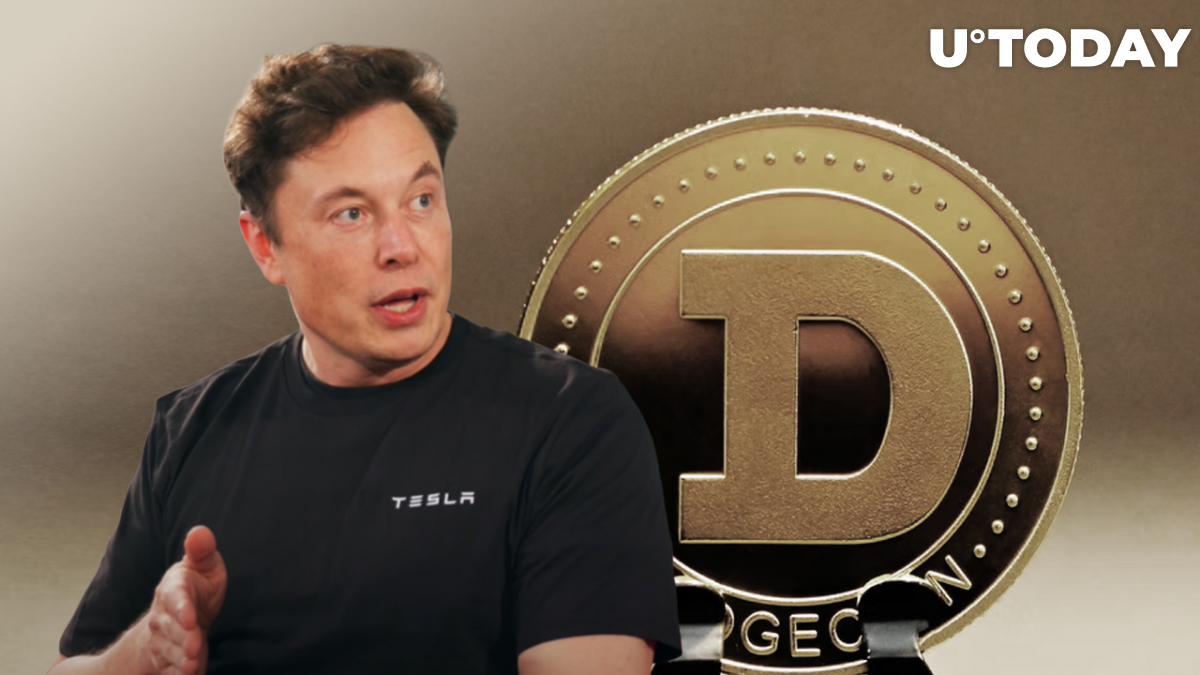 Elon Musk, the CEO of Tesla and founder of SpaceX, has hit back at Jackson Palmer, the Dogecoin co-founder, for claiming to have written a Python script that could combat Twitter spambots.

Palmer stated in a recent interview with Australian magazine Crikey that the Tesla CEO had reached out to get a copy of the script, which he had also shared with other crypto influencers. Elon Musk then asked him how to run the Python script, implying that the Tesla CEO may not be very knowledgeable about coding.

You falsely claimed ur lame snippet of Python gets rid of bots. Ok buddy, then share it with the world …

Elon Musk responded sarcastically to Palmer's assertions in a recent tweet, calling them "false" and inviting him to share the script with the rest of the world: "You falsely claimed ur lame snippet of Python gets rid of bots. Ok buddy, then share it with the world."

Musk continues, "My kids wrote better code when they were 12 than the nonsense script Jackson sent me. Like I said, if it's so great, he should share it with the world and make everyone's experience with Twitter better. If he does, you will see what I mean. Jackson Palmer is a tool."

As previously reported by U.Today, Dogecoin co-founder Jackson Palmer asserted that Tesla CEO Elon Musk will "always" be a grifter, claiming that "the world loves grifters" and that "no one cares."

Palmer also alleged that Musk merely wants to destroy the prominent social media platform, Twitter, by fostering conflict in response to his controversial takeover proposal. According to Palmer, Musk may be seeking to "dismantle all trust” in Twitter. He goes on to say that the tech mogul is naive to believe that he could create a viable alternative.

On May 27, Dogecoin (DOGE) soared temporarily when Elon Musk tweeted that items for SpaceX, his space exploration company, would soon be able to be purchased with Dogecoin, just like Tesla merchandise. The price of Dogecoin soared by as much as 15% after the tweet, before reversing its gains.

Following Musk's announcement in December that Tesla products could be purchased with Dogecoin, DOGE's value likewise skyrocketed. At the time of writing, Dogecoin was trading at $0.084.