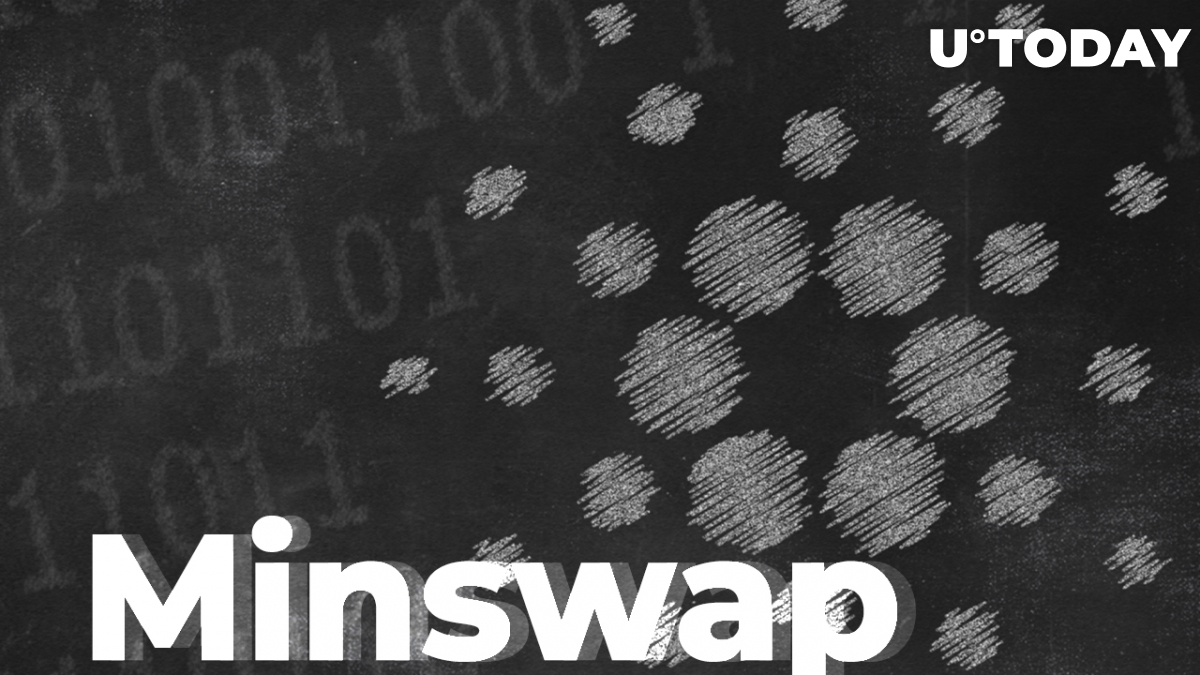 Its users are now able to deposit liquidity in exchange for rewards and to swap tokens in a decentralized way. Yield farming will become available on the exchange starting from March 14.

As reported by U.Today, Minswap completed its audit in collaboration with concept-to-launch software innovation lab Tweag.

Minswap went live on the Cardano testnet in September, prior to the launch of smart contracts functionality. However, its debut was mired in controversy due to the "concurrency" issue that prevents token swaps from going through. After facing backlash and attracting mockery from Cardano detractors, Minswap said that it was working to solve the issue.

SundaeSwap, which went live on the mainnet in late January, currently has $121.75 million in total value locked, which makes it the biggest Cardano DEX for now.

With a mere $172.46 million in TVL, Cardano pales in comparison to other "Ethereum killers" such as Solana and Avalanche.
#Cardano News