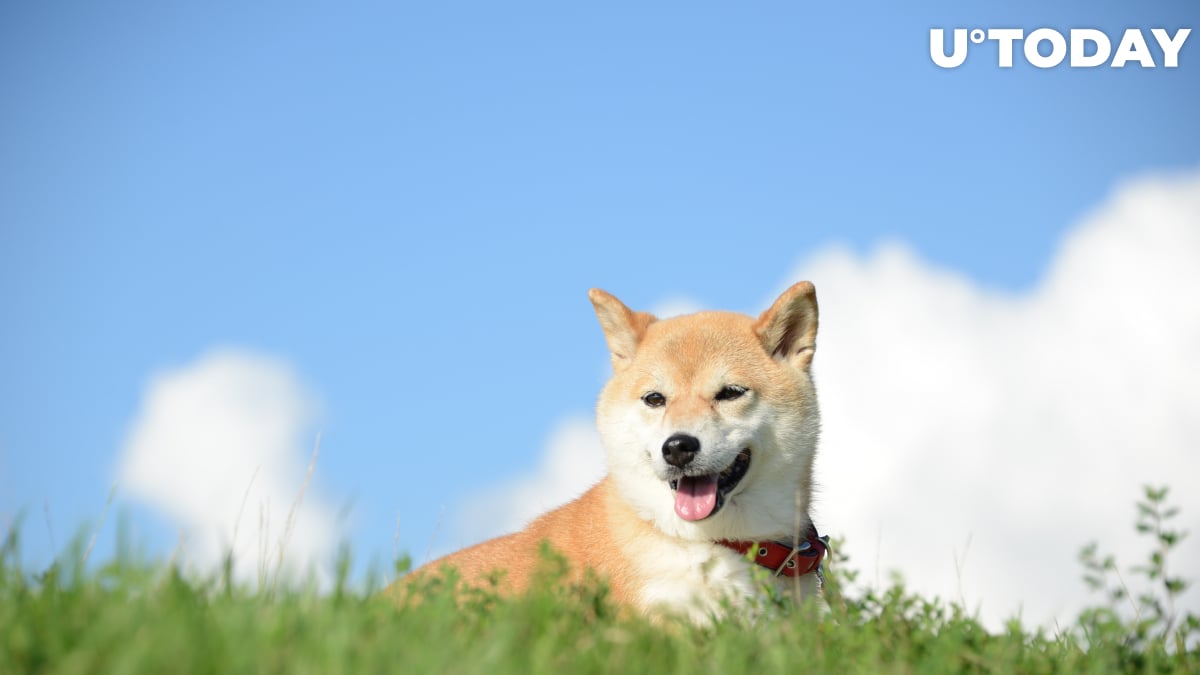 The price of Dogecoin offshoot Floki Inu jumped by roughly 100% after Tesla CEO Elon Musk posted a photo of his dog on Twitter, according to CoinGecko data.

The original canine meme coin, however, only added a mere 5% before completely retracing its gains during a broader market sell-off.

The Floki Inu cryptocurrency was created on Binance Smart Chain (BSC) on June 28, the day Musk announced that his Shiba Inu dog would be named Floki.

Unlike Dogecoin, Floki is a deflationary cryptocurrency that is powered by “proof of meme.” It rewards users for holding tokens by means of auto farming. The meme coin is currently available only Uniswap and PancakSwap, but the team plans to get it listed on centralized exchanges as well, according to the project’s roadmap.

Musk initially tweeted that he was going to purchase a Shiba Inu dog back in March, causing waves of excitement within the Dogecoin community and pushing the price of the original meme coin sharply higher.

My Shiba Inu will be named Floki

Prior to that, he claimed that Dogecoin is “people’s crypto” since one doesn’t have to be a “gigachad” to own it.

The Doge meme, which inspired the highly successful cryptocurrency, was recently sold for $4 million as a non-fungible token before it was fractionalized.

All my breeder friends are being inundated with requests for puppies and they have waiting lists that are miles long.

Burnside, however, claims that such a high level of popularity may lead to unethical breeding in the so-called “puppy farms.”

He also warns potential owners that Shiba Inu dogs are not as cute as harmless as they appear to be at first sight:

These are not the little stuffed animals that they appear to be. They are a smart, cunning and self-sufficient predator in a cute little package.

In fact, a recent study found that the DNA of the Japanese breed is the closest to that of wolves.