Dogecoin’s Market Cap Grows to $90 Billion, But Spencer Bogart Warns It Has No Real Users 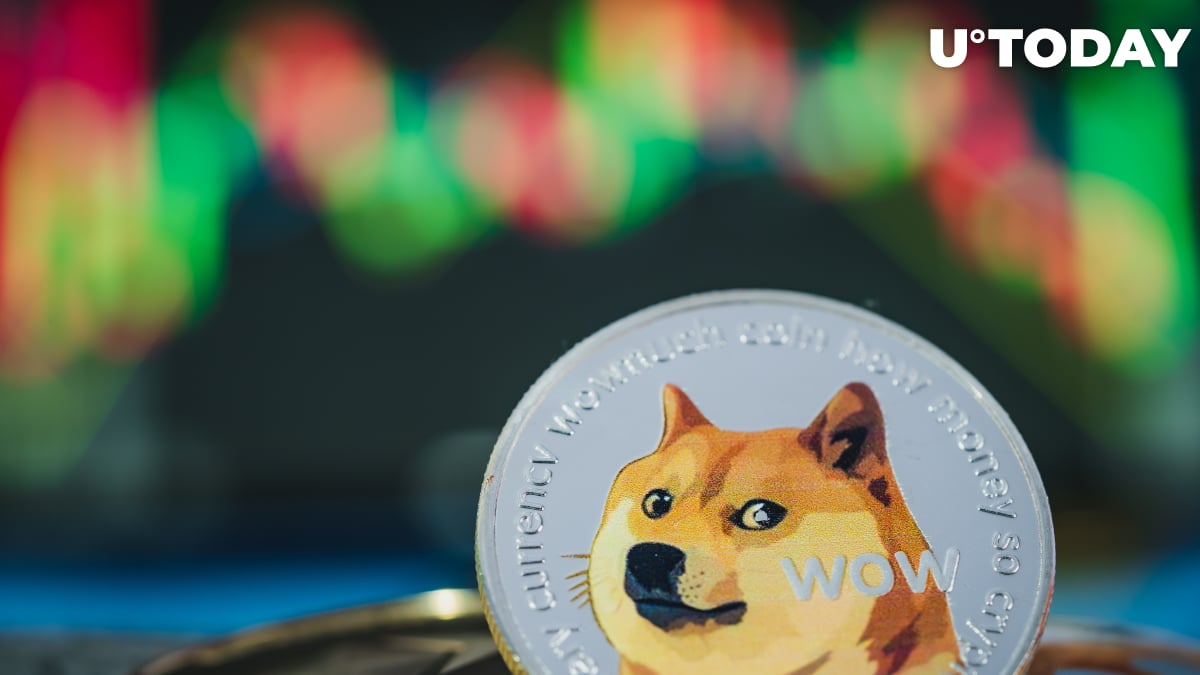 The market cap of Dogecoin has just reached $90 billion, which is an extremely impressive feat for the cryptocurrency that continues to be dismissed as a joke. It is now bigger than Snapchat and Xiaomi.

Dogecoin has rocketed 17,893 percent in 2021, with the likes of Elon Musk, Mike Cuban, and Snoop Dogg actively promoting it.
Yet, some industry leaders are encouraging market participants to take off their rose-colored glasses and take a sober look at the meme cryptocurrency.

You know, it’s a functional network, so we will give it that credit (that it does work). But there’s no real users, no developers building on it.

Bogart adds that Doge is “the perfect target” for a “fun guy” like Elon Musk:

He likes jokes. You know, he’s a fun guy. He likes memes, and Doge is the perfect target for it.