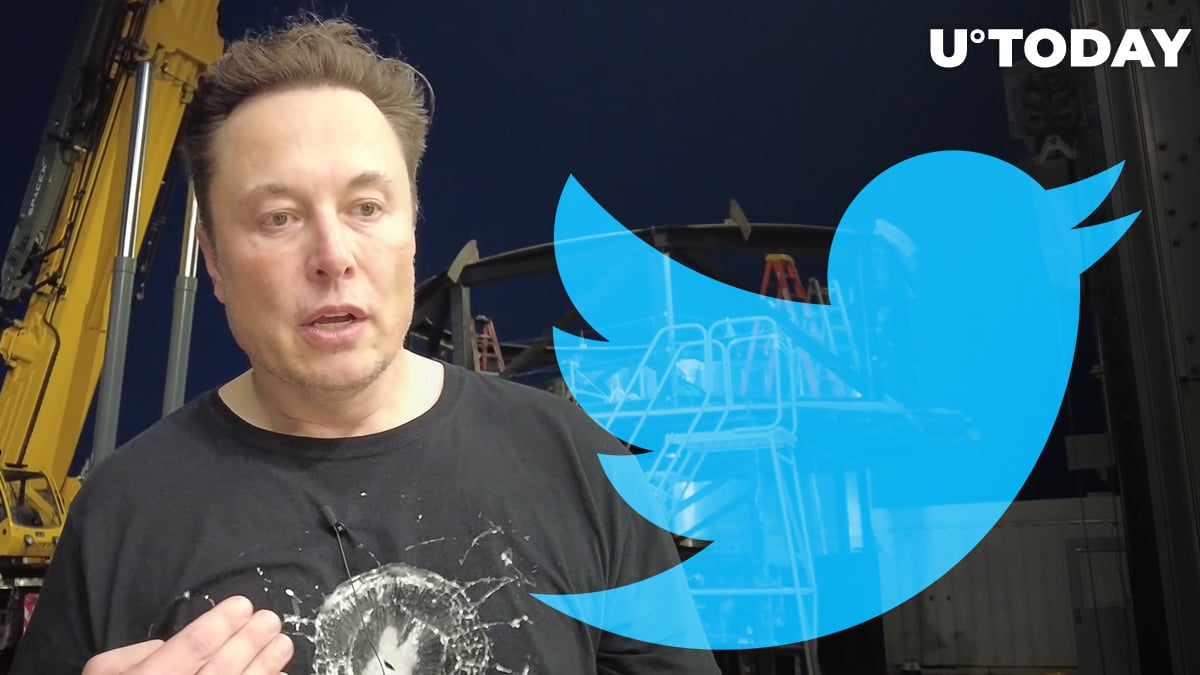 Dogecoin dev account “Doge Whisperer” owner has reminded the community about the importance of the recent 1.14.4 Dogecoin upgrade supported by Elon Musk, who is the world’s major innovator-entrepreneur, centibillioinare and the most influential DOGE fan.

763 Doge nodes have been upgraded

On August 30, Musk tweeted that the importance of the new Doge node upgrade was high and it would make the network more secure and lead to lowering the transaction fees later on.

According to the tweet of Doge Whisperer, by now 763 nodes have implemented the upgrade. But the network needs a lot more new nodes, the tweet says.

This will help secure the network and lower transaction fees

Currently we are at 763 nodes and are making good progress.

If you have an old node, upgrade to newest version. The more new nodes the better! pic.twitter.com/mXzK2wHsuI

On September 7, the eight-ranked Dogecoin dipped below the $0.30 level, hitting a low of $.22, along with Bitcoin plunging under the $50,000 mark. Last time, DOGE was seen at this price level in early August.

Musk laughs at media turning his tweets into clickbait titles

Billy Markus, a Doge co-founder, has shared a screenshot of a news headline which involves the recent Elon Musk’s tweet about time being the ultimate currency.

The media has turned the tweet into a clickbait title involving Dogecoin and the coin’s cofounder trolled the attempt of the news outlet to catch the attention of audience this way.

Elon Musk commented on that with a double ROFL emoji.