Alex Dovbnya
Bitcoiners can leave the Elon Musk drama behind, with the leading cryptocurrency fully recovering from the Tesla-induced drop 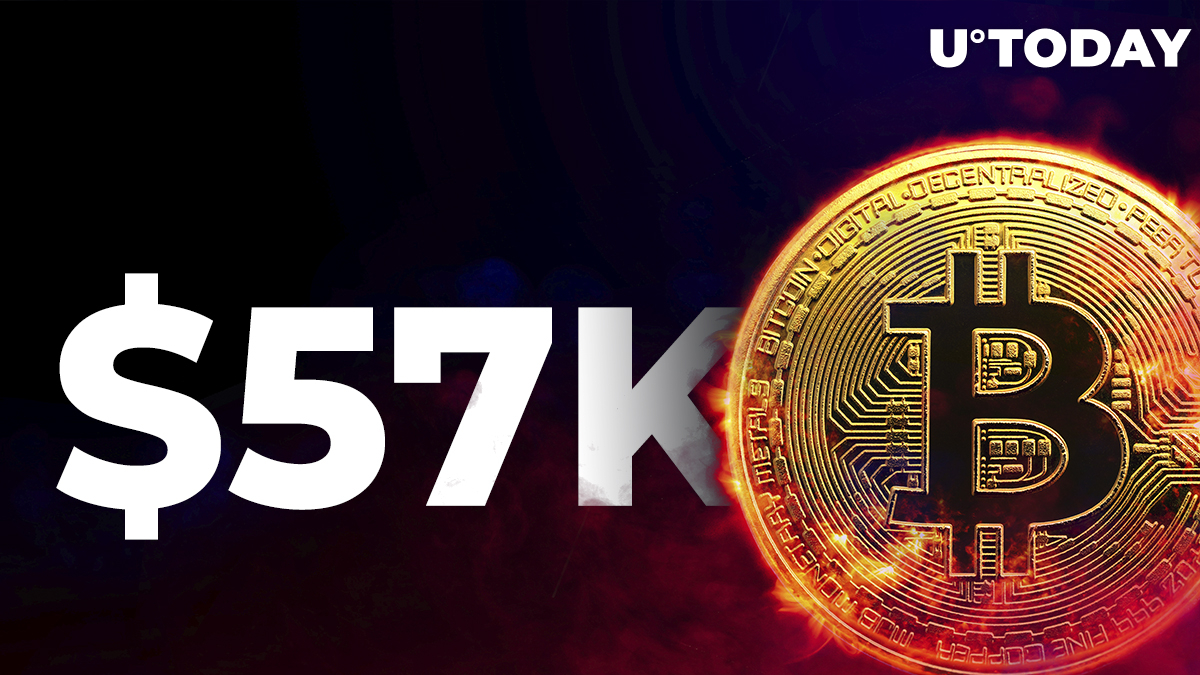 Bitcoin has reached the $57,000 level for the first time since Tesla stopped accepting payments in the largest cryptocurrency.

The benchmark crypto hit an intraday peak of $57,448 on the Bitstamp exchange, with bulls being in complete control of the market for now.

On May 12, Bitcoin was attempting to reclaim the $58,000 level, but Tesla's soul-crushing decision decisively swung the balance in the bears' favor. The cryptocurrency crashed over 16% in mere hours after CEO Elon Musk abruptly announced the suspension of payments and amplified concerns about its carbon footprint.

Suddenly, Bitcoin's adverse environmental impact has been pushed to the forefront of the crypto debate, with the leaders of "green" alternative cryptocurrencies rushing to pitch their projects.

Related
Dogecoin Rival Shiba Inu Lambasted by Michael Burry of “The Big Short”
The countless tweets of Bitcoiners who were trying to convince Musk about the benefits of mining seemingly fell on deaf ears, and things reached a boiling point when Musk suggested that Tesla could possibly sell its nine-figure Bitcoin holdings—because of how he is being treated by the community.

Musk's tweet about "diamond hands," which all but confirmed Tesla's unwillingness to sell its Bitcoin stash, led to a détente with irrepressible Bitcoiners. In late May, the richest man on the planet also held a meeting with North American Bitcoin miners, and it provided short-term relief to the clobbered price.

At the "B Word" conference in late July, Musk said that Tesla was likely to resume accepting Bitcoin payments:

Most likely the answer is that Tesla would resume accepting Bitcoin.

Bitcoin is up over 80% since that statement.