Alex Dovbnya
Dogecoin is getting clobbered harder than other major cryptocurrencies 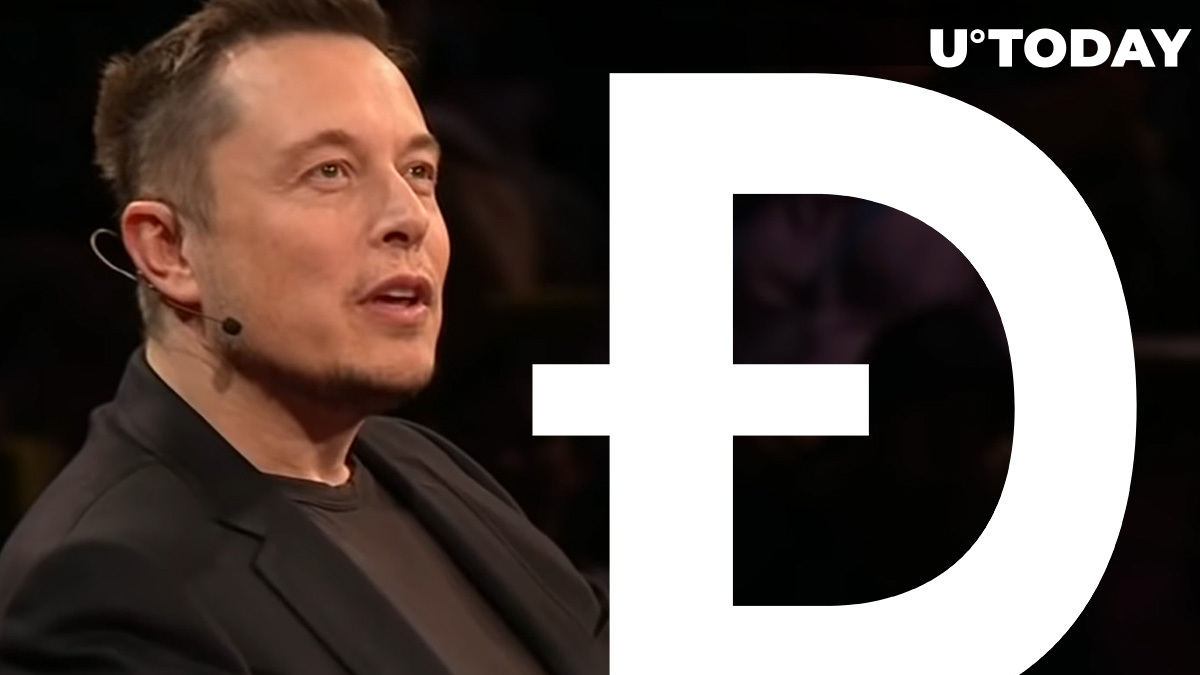 The joke cryptocurrency is getting hit the hardest among the top 10 coins, plunging by almost 20 percent.

Those who bought into the “Dogefather” craze ahead of Elon Musk’s “Saturday Night Live” hosting debut are now sitting on enormous losses. Dogecoin is down a staggering 71 percent since May 8, the day the meme coin reached its current all-time high of $0.74.

The mercurial coin had a decent relief rally in early June due to the Coinbase listing. Alas, it was just a flash in the pan.

Dogecoin’s most recent drop is driven by the broader market correction that was triggered by China’s deepening crackdown on the cryptocurrency industry.

Earlier today, the People's Bank of China urged major banks and Alipay to step up their crypto ban.