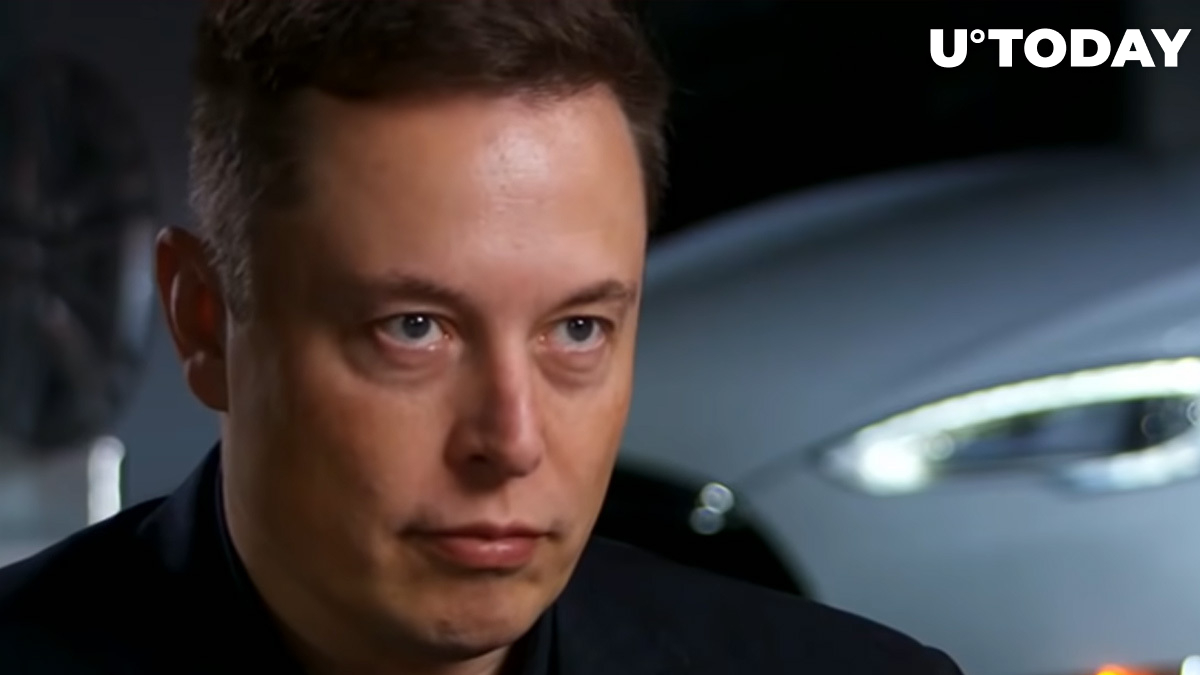 A barrage of ads aimed at promoting Floki Inu, one of the top Elon Musk-inspired dog coins, has sparked a clampdown following the coin's aggressive campaign in London, according to a report by Business Insider.

Chris Reader, TfL's head of commercial media, says that all advertisers have to comply with its policy:

When reviewing copy now from cryptocurrency brands who wish to advertise on our estate, we ensure that campaigns contain sufficient information to comply with both our policy and the ASA [Advertising Standards Authority] ruling.

Floki Inu's massive ad campaign that portrays the obscure canine coin as the next big thing took over the London Underground for nearly a month.

Its organizers wanted to appeal to those who missed Dogecoin and Shiba Inu but wanted to become part of the canine mania:

They also appeared on double-deckers throughout the city. It is not clear who is responsible for the marketing assault on London's transportation system.

The launch of the campaign preceded a massive price spike. Floki Inu, which was named after Elon Musk's Shiba Inu dog, is up 251% over the past 30 days.

Last week, Sian Berry, a member of the Green Party London Assembly, called for banning crypto ads altogether in order to make sure that they do not harm potential buyers.

Like gambling ads, which we have finally got the Mayor to remove, there is no way our public services should be used to advertise these unregulated, risky schemes to Londoners. I asked for a ban in July and I am still pushing.

Regulators are trying to grapple with invasive and misleading crypto ads throughout the globe.

As reported by U.Today, the Indian government is looking to prohibit crypto ads after local companies started promising big returns.