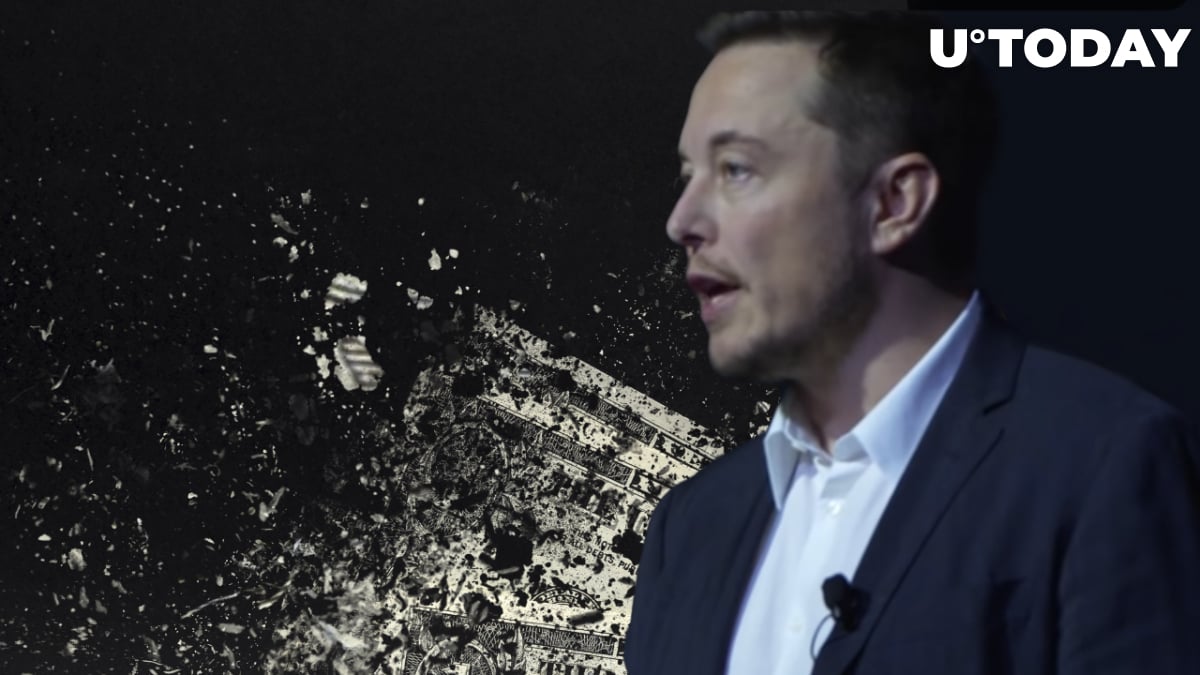 Elon Musk and creator of the Doge meme-coin Billy Markus, also known on Twitter as Shibetoshi Nakamoto, expressed their opinions on United States inflation rates that have increased significantly since the beginning of the year.

Previously, Elon Musk has posted a meme-related tweet saying that "420 has gone up by 69" due to inflation, which received a lot of endorsements from Musk's community. The post was also noticed by the Blockworks account that posted the purchasing power of $100 over time.

Inflation is the most regressive tax of all, yet is advocated by those who claim to be progressive.

According to their tweet, the dollar lost 91% of its purchasing power in the last 70 years. The post garnered the support of Elon Musk, who called inflation "the most regressive tax of all," referring to the impact that inflation has on the wealth of average citizens who can lose up to 50% of their earnings.

The Dogecoin developer joined Musk and, in his satirical tweet, added that the mainstream media in the U.S. is trying to cover the real impact of inflation on the country's economy by saying that it is somehow "good."

Two posts attracted a great number of cryptocurrency enthusiasts, saying that Bitcoin and other digital currencies "fix" the inflation problem by being decentralized, deflationary or issued with a limited total supply.

Previously, the United States Department of the Treasury reported unpleasant inflation numbers for October with consumer prices increasing by 0.8%. The annual inflation rate skyrocketed almost to its 1990s maximum of 6.29%.