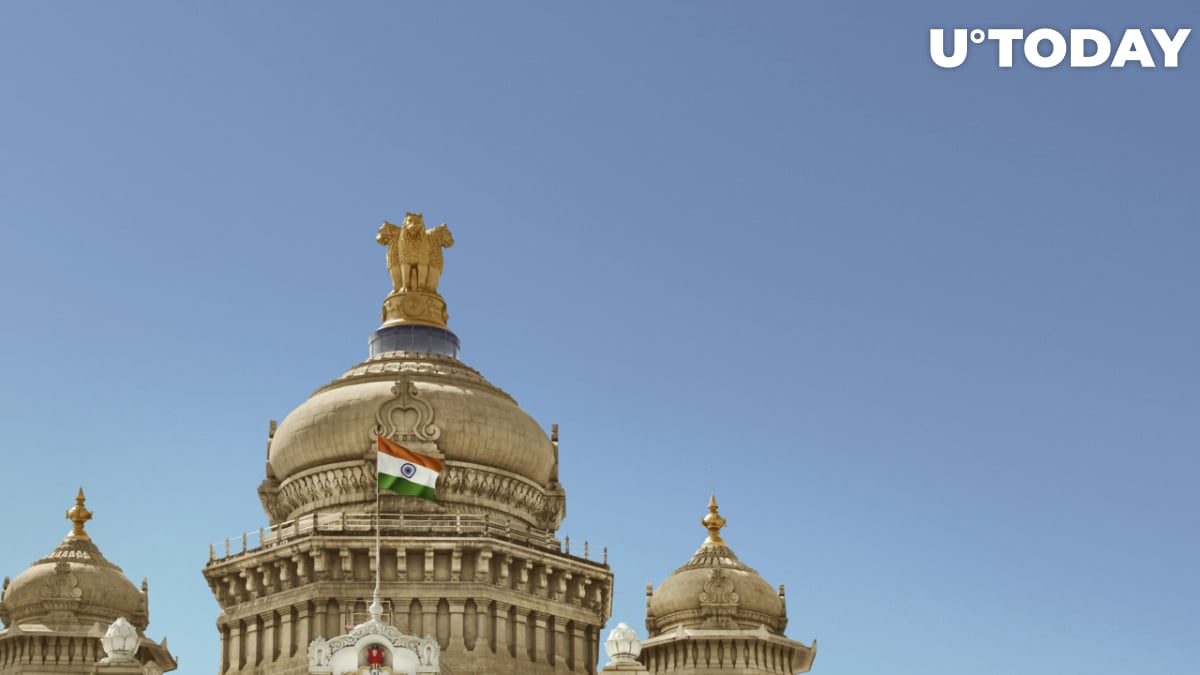 The Indian government is seeking to ban cryptocurrency companies from running reckless ad campaigns that promise big returns to investors, according to a memo that summarizes a Saturday meeting between industry participants and Prime Minister Narendra Modi.

The lack of transparency in advertising could potentially hurt young investors, according to the memo.

As of recently, several A-list Bollywood stars of the likes of Amitabh Bachchan started promoting cryptocurrencies and launched their own non-fungible tokens, following the example of western celebrities.

High-profile sports events have been inundated with crypto ads pushed by CoinDCX and other major Indian crypto players.

I am watching #T20WorldCup2021 on HotStar, and crypto universe has taken over nearly all ad spots.
Your POV:

Related
"Dogecoin Killer" Shiba Inu Listed by Gemini
Irresponsible crypto advertising has emerged as a global problem. In May, the U.K.’s Advertising Standards Authority (ASA) banned a misleading Bitcoin ad that was plastered on London Underground by the Luna cryptocurrency exchange.

India will reportedly take a “progressive” approach to regulating the crypto market, according to Asia News International:

The government is cognizant of the fact that this is an evolving technology, it will keep a close watch and take proactive steps. There was consensus also that the steps taken in this field by the government will be progressive and forward-looking.

As reported by U.Today, Shaktikanta Das, governor of the Reserve Bank of India (RBI), once again highlighted his concerns about the industry earlier this week.