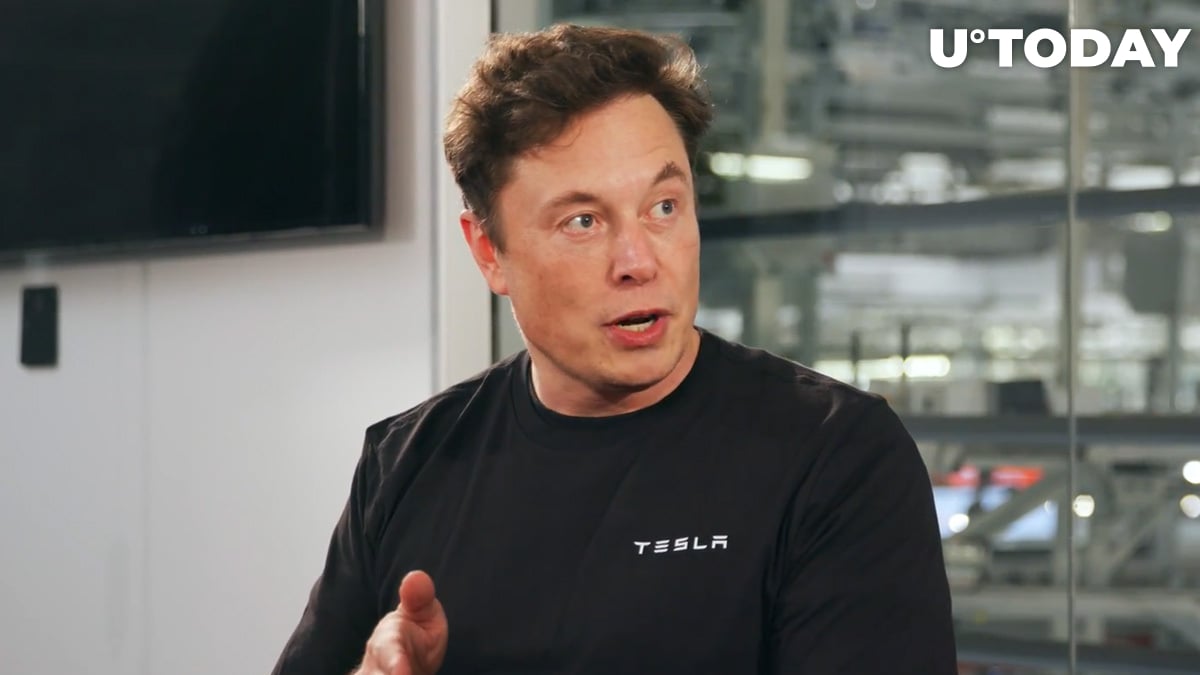 Tesla CEO Elon Musk has picked up a ludicrous idea of creating a hot tub that would rely on the heat generated by Dogecoin mining.

Given that Musk is already spearheading Dogecoin’s development after accepting DOGE for a satellite mission, it might not be too far-fetched to assume that it could be another project in the pipeline.

Dogecoin employs the proof-of-work consensus algorithm, which means that it requires computing resources for churning out new coins.

While the coin might be a joke, its miners have made some serious money, with their revenues skyrocketing over 4,500 percent in 2021 due to growing transaction fees, according to ByteTree data.

Dogecoin is a Scrypt-based cryptocurrency, which is less energy-intensive compared to Bitcoin. Due to its dual mining model, it can only be merge-mined together with other coins like Litecoin.

Cozying up to crypto mining machines

Just like electric cars and telepathy, the idea of recycling heat from miners isn’t exactly new.

In early 2018, Czech entrepreneur Kamil Brejcha made headlines by replacing traditional heaters with his mining rigs for growing tomatoes in his greenhouse.

Several crypto mining companies offer equipment that can be connected to the heating systems of businesses and private homes.