Elon Musk and DOGE Creator Tweet What Will Bleed After Crypto

Yuri Molchan
Tesla boss has posted tweet that provoked heated talk about crypto market; he agreed with Doge co-founder about "next victim" on global market 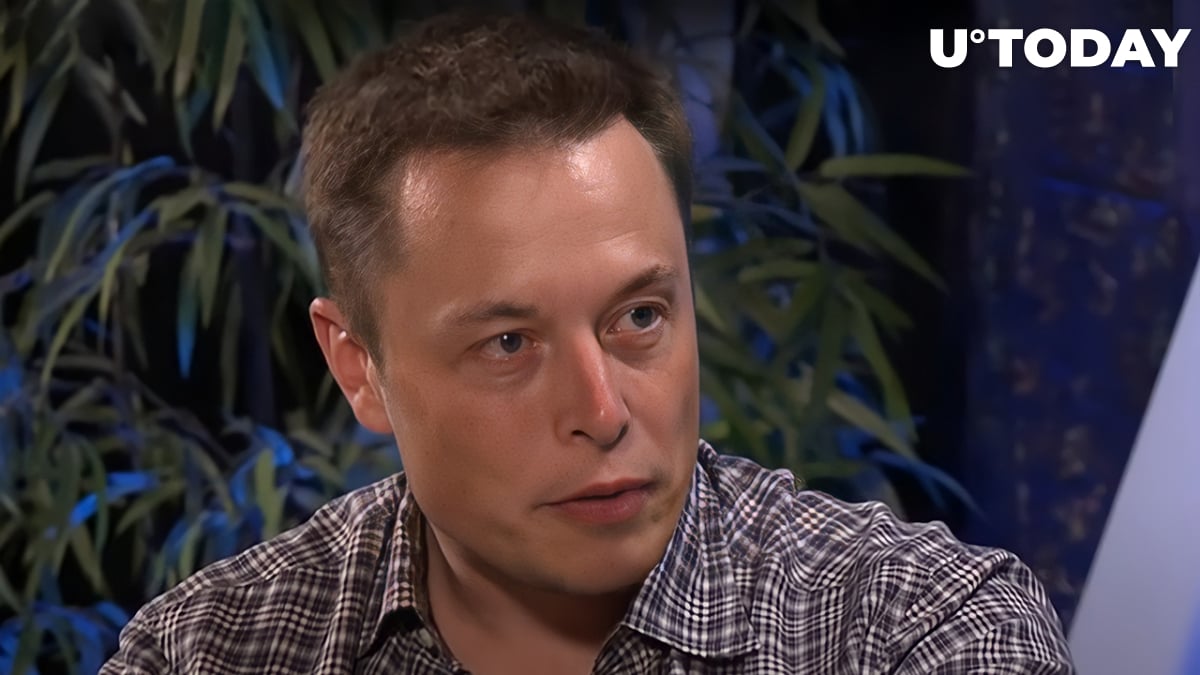 Elon Musk has again posted a tweet that inspired his followers to ask him about Bitcoin and crypto. It was just one word, but it may have the goal of attracting the attention of his 98,100,000 followers to the current situation on the cryptocurrency market.

On Monday, the overall value of the cryptocurrency market has for the first time dropped below the $1 trillion level, reaching $926 billion. As early as November of last year, this metric totaled $2.9 trillion.

Major cryptocurrencies Bitcoin and Ethereum, as well as the other top 10 coins and cryptos beyond that list, lost a large portion of their value within a matter of days.

Bitcoin has dropped from $30,000 to the $20,228 mark. Ethereum is trading at $1,028 after losing the $1,900 zone. Mike Novogratz told CNBC yesterday that he believes Bitcoin may find the bottom in the $20,000 area, and Ethereum is likely to do the same near $1,000. However, he said that the market may as well go lower, since inflation is growing and the Federal Reserve needs to remain hawkish and raise interest rates.

"We are going through what feels to be a little bit like a long term capital management moment in #crypto," says @Novogratz. "We've gotten to levels that I think should be close to the bottom." #bitcoin pic.twitter.com/0RU52qg1KJ

Peter Schiff also believes that Bitcoin and Ethereum are likely to drop lower. In particular, he tweeted that BTC is likely to test the long-term support at $5,000, posting a chart to reflect that. He stated that "it is better to sell Bitcoin now and rebuy lower."

Prominent Bitcoin evangelist and investor Anthony Pompliano has asked Musk about his thoughts on the current state of BTC but did not receive any response.

Billy Markus, who co-founded DOGE in 2013, has suggested that real estate may be the next thing to collapse, after stock and crypto markets have been hit by growing inflation, posting a popular meme with death opening doors in turn and leaving pools of blood behind each of them.

The Tesla boss posted a reply, agreeing with that scenario.