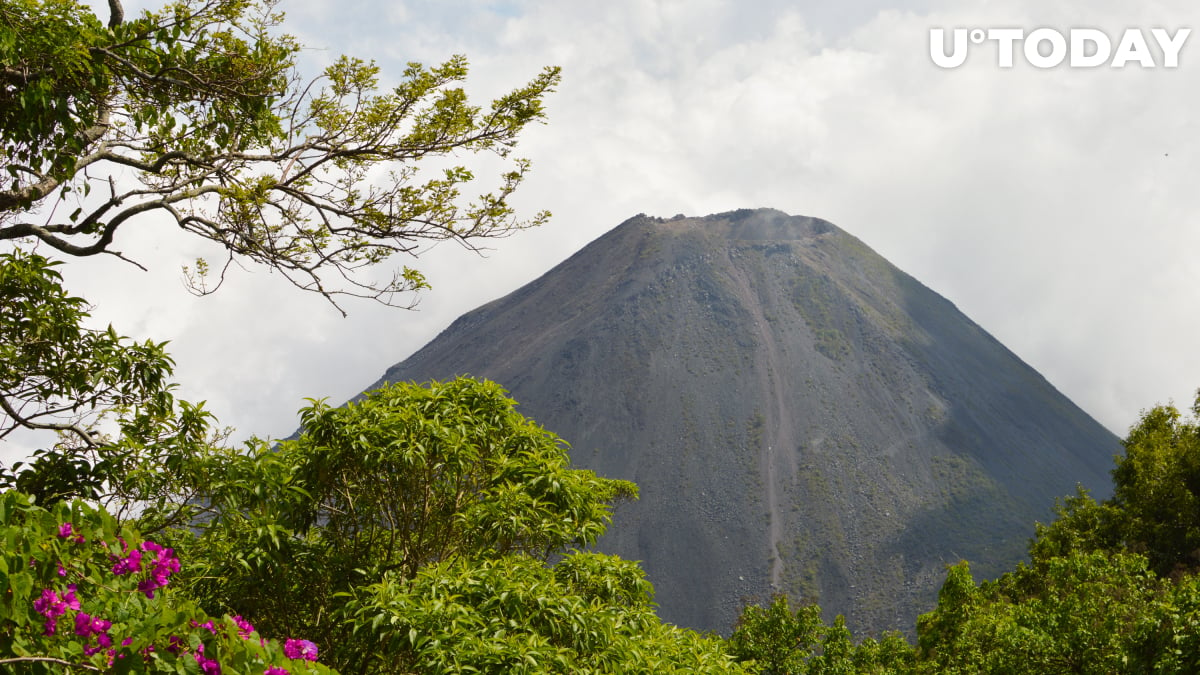 El Salvador President Nayib Bukele offered another sneak peek into his country’s volcano-powered Bitcoin project, which is currently in the early stages of development.

Bukele’s video initially shows an aerial view of a geothermal energy facility and then cuts to the footage of cargo trucks before mining rigs finally make their appearance.

The government of the tropical nation aims to harness the immense amount of energy produced by its volcanoes in order to mine the largest cryptocurrency.

As reported by U.Today, Bukele shared some mock-ups of the ambitious project on Twitter back in June.

The idea was initially suggested to the Bitcoin-loving president during a Twitter Spaces conversation.