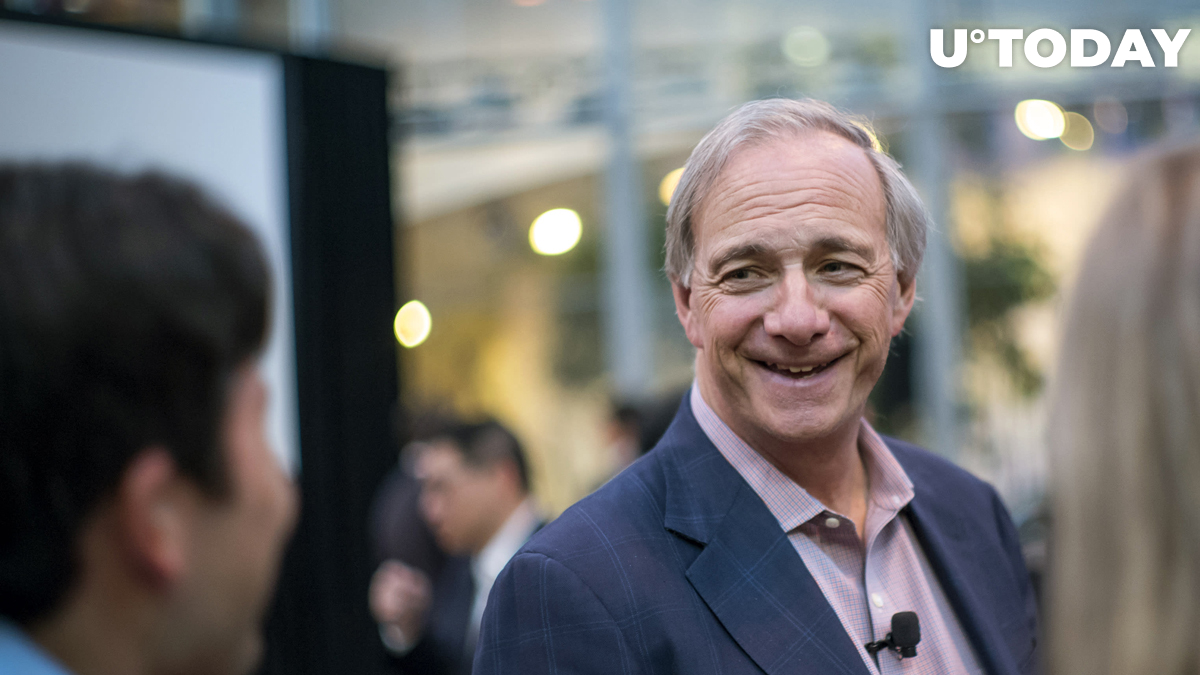 During an interview with Yahoo! Finance’s Andy Serwer, Bridgewater Associates founder Ray Dalio reiterated his earlier prediction that governments could ban Bitcoin, now claiming that such a scenario is now highly likely.

I think it would be very likely that you will have it [Bitcoin], under certain circumstances, outlawed the way gold was outlawed.

The billionaire explains that governments tend to treasure their monopoly on money, and they don’t want other currencies like Bitcoin to stand in their way because “things could get out of control.”

Dalio points to India as an example of a country that is planning to ban Bitcoin. As reported by U.Today, even holding cryptocurrencies will be illegal there if a new draconian bill gets the green-light.

The hedge fund legend also mentioned that he now views Bitcoin as an “alternative” because there are not many similar assets, claiming that it has proven itself over the past ten years.

It hasn't been hacked. It has built a significant following

In the meantime, Dalio called the idea of owning cash and bonds “pretty crazy” due to its depreciation.

He also thinks that the stock market bubble is halfway to reaching the peak levels of the dot-com era in 1999.