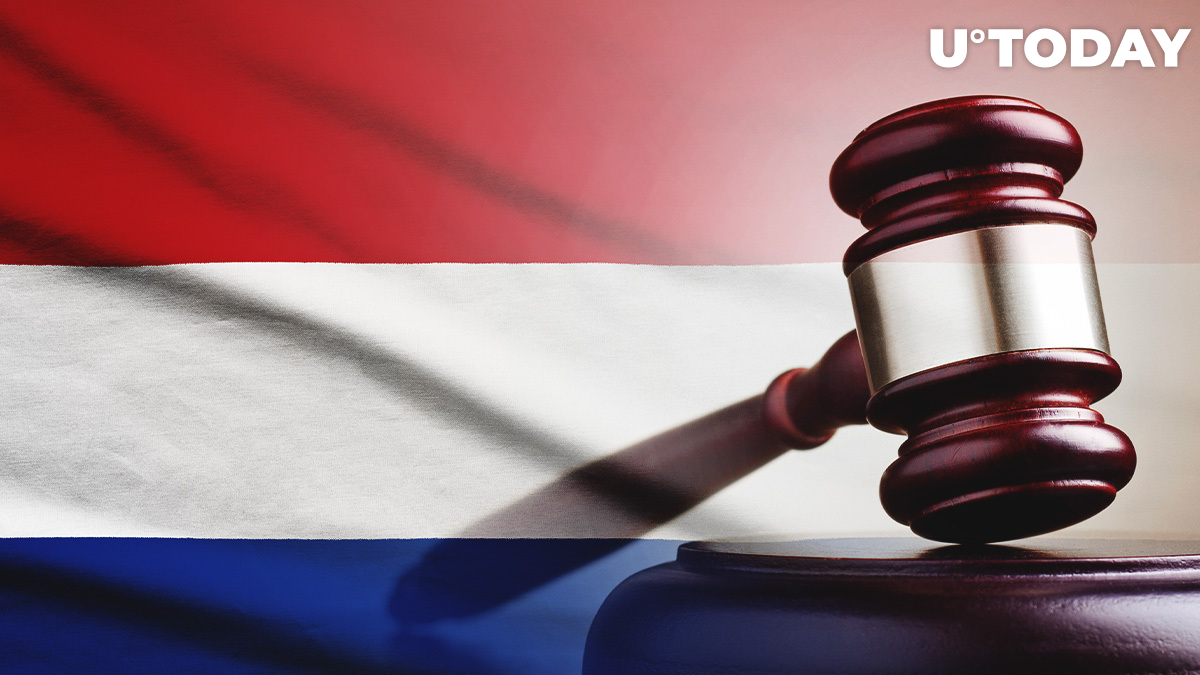 Dutch cryptocurrency exchanges are no longer required to verify wallet addresses after De Nederlandsche Bank (DNB) backtracked on the policy, according to a May 20 announcement made by Bitcoin trading platform Bitonic.

Bitonic took the central bank of the Netherland to court this January, seeking a preliminary injunction to put an end to the draconian Know Your Customer (KYC) rule.

DNB made it mandatory for exchanges to verify whether their users are the legitimate controllers of their wallets in 2019, which was viewed as privacy overreach.

It has now agreed to drop the rule after a Rotterdam court ruled that Bitonic's objections had to be taken into consideration last month.

Bitonic says that it will remove the verification measures "as soon as possible." For instance, it will no longer require its users to take screenshots of their wallets.