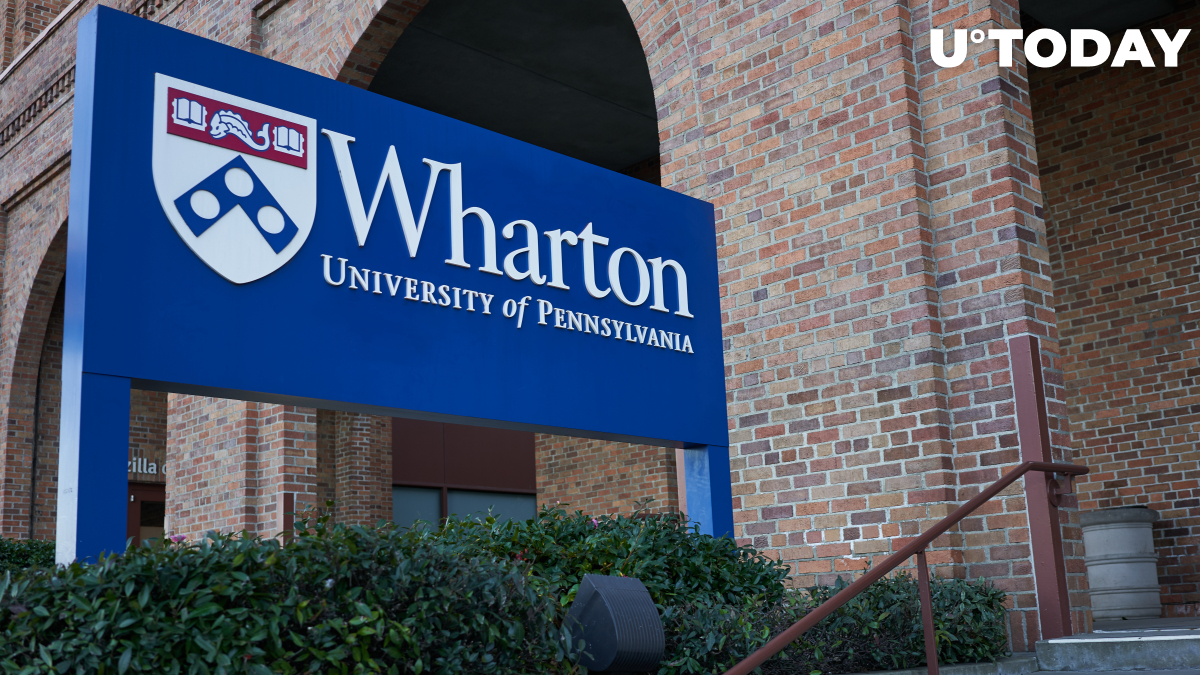 The Wharton School at the University of Pennsylvania has received a $5 million cryptocurrency gift from an anonymous donor, according to its May 20 press release.

It was processed by NYDIG, a cryptocurrency subsidiary of Stone Ridge Asset Management.

Penn President Amy Gutmann says that she is "deeply grateful" for the atypical donation, highlighting the evolving nature of philanthropy in her statement:

As the nature of philanthropy continues to evolve, Penn stands at the forefront of innovative ways to make a difference in the world.

The University of Pennsylvania—which is one of eight elite Ivy League schools— immediately converted its anonymous gift into cash, MarketWatch reports.

While most universities are trying to figure out how to grapple with a new form of donation, several major educational institutions, such as the Massachusetts Institute of Technology, have also accepted cryptocurrency gifts.