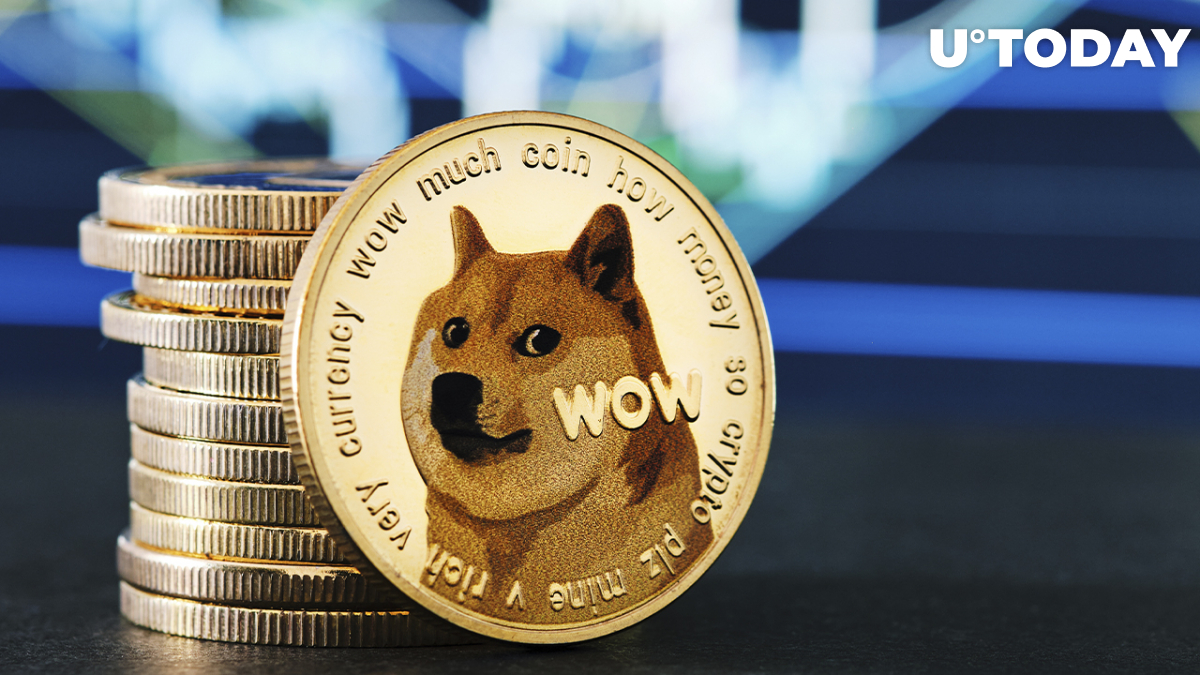 After Elon Musk disclosed his offer to buy 100% of Twitter shares at $54.20 per share, the price of his favorite cryptocurrency—Dogecoin—went up nearly 6%, printing two big green hourly candles on charts.

$DOGE #dogecoin is pumping on the @elonmusk #twitter news pic.twitter.com/SujmNprT1n

The biggest Dogecoin fan, Musk, offered to buy Twitter for $41 billion in cash since, according to the SEC filing, he sees great potential in turning the microblogging company into a platform for free speech around the world.

To do that, Musk says, the company needs to undertake certain changes, and they can be best handled by a private company. Some assume that Musk intends to fire the current Twitter management should his offer be accepted. Twitter is considering it at the moment.

Some believe, however, that Musk has made this offer to get rid of his Twitter stock at a price higher than when he bought his 9.2% stake. If his offer is rejected, he stated that he will have to reconsider his position as a shareholder.

Former Tron CEO Justin Sun has also offered to buy Twitter after the news of Musk's offer was announced. Sun offered $60 per share.

In a Twitter thread, Sun clarified that he wants to move Twitter offshore and make its work force decentralized. Besides, he wants to change Twitter into a “more open and decentralized Web3 framework that is open source and friendly to developers.”

I believe @Twitter is far from unleashing its full potential, thus I am offering $60 per share to take the platform private. But we fully support the reform initiatives of @elonmusk and would love to see Twitter becoming crypto-native and Web3 friendly.

Earlier, when Elon was invited to join the Twitter board (which he rejected), he proposed accepting Dogecoin for Twitter Blue premium subscriptions.