Dogecoin Fan Elon Musk Decides Not to Join Twitter Board 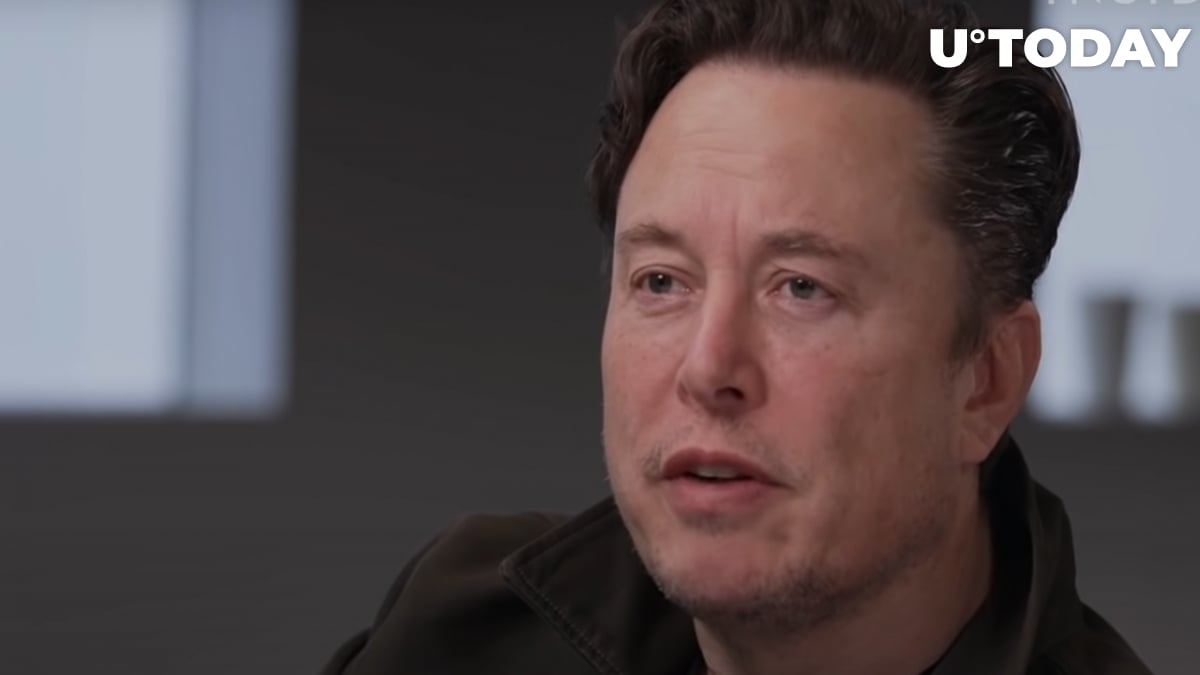 Tesla CEO Elon Musk has reversed his decision to join the board of social media giant Twitter, according to CEO Parag Agrawal.

On Apr. 5, Agrawal revealed that the cenbillionaire would join Twitter’s board, claiming that he was capable of making the company “stronger” in the long-term. This came after Musk bought a 9.2% stake in the company after becoming frustrated with some of its policies.

Jack Dorsey, former CEO of Twitter, commented supported the move, claiming that he himself wanted the Tesla boss on his company’s board.

Related
Cardano Creator Says Bitcoin Didn’t Go Far Enough
It is not clear why Musk suddenly reversed his decision to become a board member. Agrawal, however, believes that it was done for the best even though some users have described the cenbillionaire’s U-turn as “shaky.” Some speculate that the decision was related to the ownership cap for board members.

Musk joining Twitter’s board of directors was viewed as a bullish catalyst for the largest meme coin. Prior to revealing his massive stake in the social media platform, the centibillionaire commented that changing the Twitter logo from a bird to the Doge meme would be “sickkk.”

The Tesla boss has been the key prompter of Dogecoin, igniting a major rally last year. As reported by U.Today, the e-car manufacturer started accepting DOGE for some merchandise.

However, now that Musk is not willing to join the board, he is likely to play a more passive in the company, which means that Twitter is less likely to have a Dogecoin payment option. Nevertheless, Musk remains Twitter’s biggest shareholder.
#Dogecoin News #Twitter