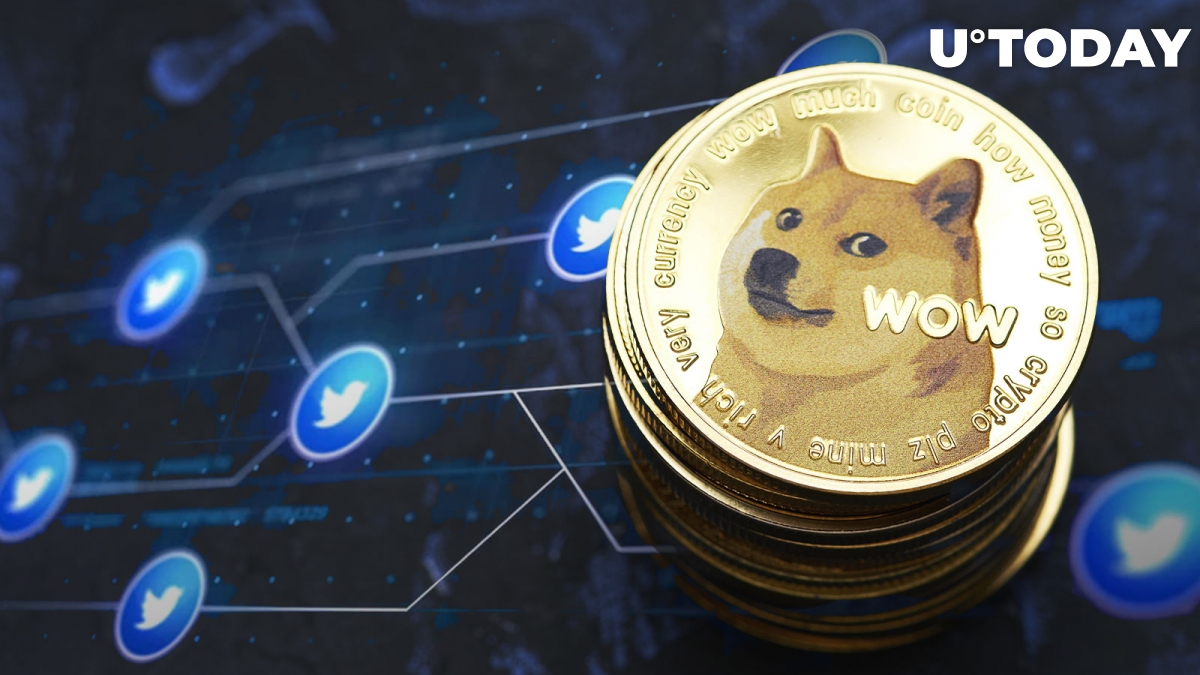 Today, the most popular meme coin and the potential crypto of Twitter, as many in the DOGE army believe it to be, has skyrocketed by almost 30 percent.

This has happened on the second day after the official announcement that Tesla boss has taken over Twitter “out of love to humanity” as he stated in one of his recent tweets.

Now many believe that the centibillionaire Musk will make Dogecoin the currency of Twitter or at least one of its payment/tipping options, including such influencers as David Gokhshtein and Cardano founder Charles Hoskinson.

On Friday, Hoskinson tweeted that as Musk finally bought the social media platform, he indeed believes that DOGE has a real possibility to be somehow merged with Twitter.

Now that Twitter is in the hands of @elonmusk I can see a real possibility that doge will somehow merge with the platform.

What is more, Charles said that he reckons DOGE should be a sidechain of Cardano. He offered doing a migration for free and even said he would add smart contracts.

As for an opportunity to integrate Dogecoin, earlier this year, when Musk was invited to join the board of Twitter, he suggested adding DOGE as a payment option for the Twitter Blue subscriptions.

The DOGE army since then has been looking forward to Musk purchasing the microblogging platform. It finally happened this week after the price of $44 billion was paid.

On this news DOGE spiked and jumped one position higher on CoinMarketCap from the 10th spot it held until now.