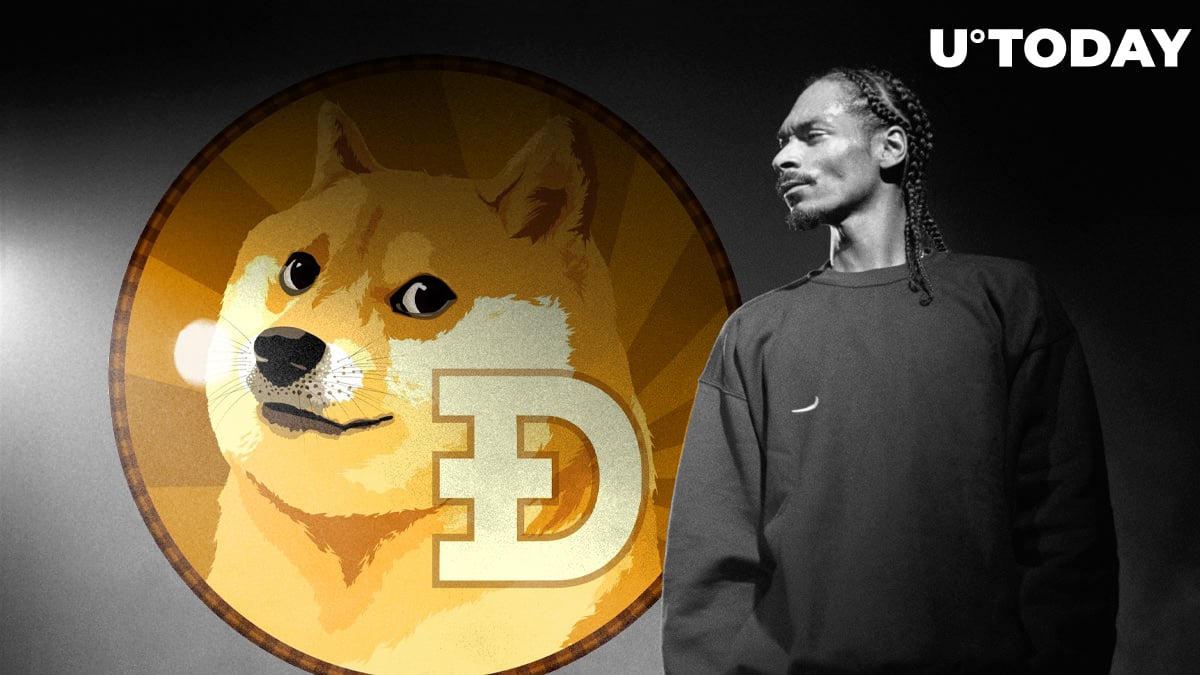 Dogecoin (DOGE) is now a new darling of celebrities, with American rapper Snoop Dogg becoming the latest big name to rally behind the buzzing joke cryptocurrency.

In a viral tweet that addresses Tesla CEO Elon Musk, the most vocal proponent of Shiba Inu-inspired digital coin, Snoop Dogg attached a photoshopped cover of his seventh studio album.

Kiss frontman Gene Simmons, another cryptocurrency cheerleader, shared a picture based on Disney’s animated musical The Lion King that adds Snoop Dogg as yet another monkey shaman Rafiki holding the Doge mascot instead of cub Simba. Later, Musk himself tweeted a new version of his meme.

As reported by U.Today, Musk returned to Twitter earlier this week to promote Dogecoin as “the people’s crypto,” sending its price soaring over 50 percent.

The fact that the richest person on the planet behind multiple revolutionary companies tirelessly talks about a meme cryptocurrency is beyond surreal. Naturally, other communities are getting increasingly desperate to shill their cryptos, but Musk couldn’t care less, claiming that its “simplicity is its genius.”

He also adds that Dogecoin is “the most fun crypto,” making its frivolousness its biggest strength. The centibillionaire recently told TMZ that a meme currency becoming a real currency would be “the most ironic outcome”:

What would be the most ironic outcome? That the currency that was invented as a joke, in fact, becomes a real currency.

Related
Here’s What Dogecoin Has in Common with Building Tunnels, According to Elon Musk

The future currency of Earth

Musk also made a stunning prediction that crypto could become the future currency of our planet:

There is a good chance that crypto is the future currency of Earth.

Last month, he also mentioned that Bitcoin, the largest cryptocurrency, was on the cusp of mainstream adoption after adding it to his Twitter bio.