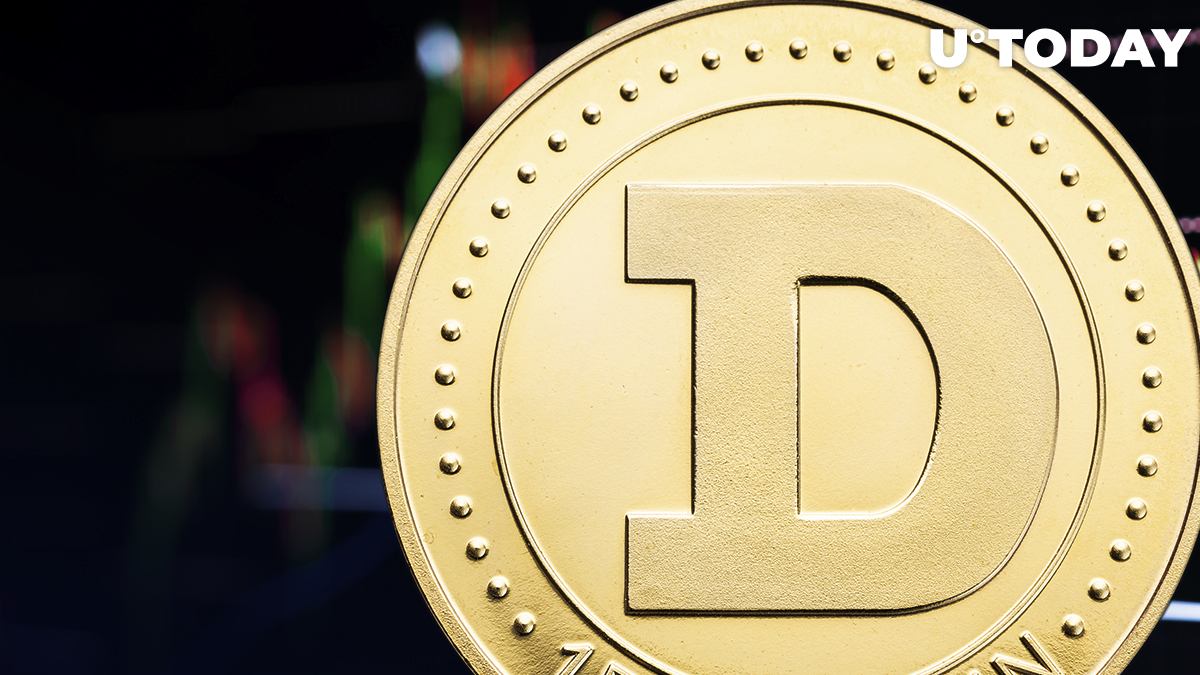 33-year-old investor Glauber Contessoto has taken to Twitter to gleefully declare that he has regained his “Dogecoin millionaire” status.

Officially The Dogecoin Millionaire Again!!! ?? I never lost faith in my #dogecoin !!! ?????? pic.twitter.com/eCi2M0MLPH

Contessoto rose to prominence after publicly disclosing his cryptocurrency fortune to the world in May. The ardent proponent of the joke cryptocurrency has been profiled by such major media outlets as The New York Times and CNBC.

Back in February, Contessoto made a surprisingly bold decision to invest his entire life savings in Dogecoin after reading about the Bitcoin parody on Reddit. He had to borrow money to put a total of $250,000 into the meme coin.

The audacious bet turned out to be extremely timely. The hip-hop connoisseur from Los Angeles managed to become a multi-millionaire in several months, with Dogecoin having its GameStop moment because of massive retail interest that was partially driven by Tesla CEO Elon Musk’s Twitter handle.

On May 5, Dogecoin’s market cap reached its current peak of $90 billion. At that time, it was more valuable than Chinese tech giant Xiaomi.

Dogecoin’s stellar rise came to a grinding halt on May 8. As expected, Musk’s “SNL” debut—during which he simultaneously described Dogecoin as a “hustle” and “the future of currency”—was the perfect “sell the news” event that marked the top of the meme cryptocurrency’s seemingly unstoppable rally.

Contessoto lost his Dogecoin millionaire status after the cryptocurrency collapsed 72 percent in less than two weeks in May. However, the adventurous entrepreneur was undeterred by the crash. In fact, he told CNBC Make It that he had decided to buy more describing the plunge as a “bargain”:

I can't pass up a good bargain.

Related
BREAKING: Bitcoin Hits $45,000 for the First Time Since Mid-May

Yet, despite Contessoto’s fortune recovering to seven figures, it’s too early to speak about the meme cryptocurrency’s comeback.

Dogecoin is still down a staggering 64 percent from its all-time high of $0.73.

Meanwhile, Musk, the patron saint of Dogecoin holders, hasn’t tweeted about the meme cryptocurrency for weeks.