BREAKING: Bitcoin Hits $45,000 for the First Time Since Mid-May

Alex Dovbnya
Bitcoin is rallying hard in the face of the drama surrounding the U.S. infrastructure bill 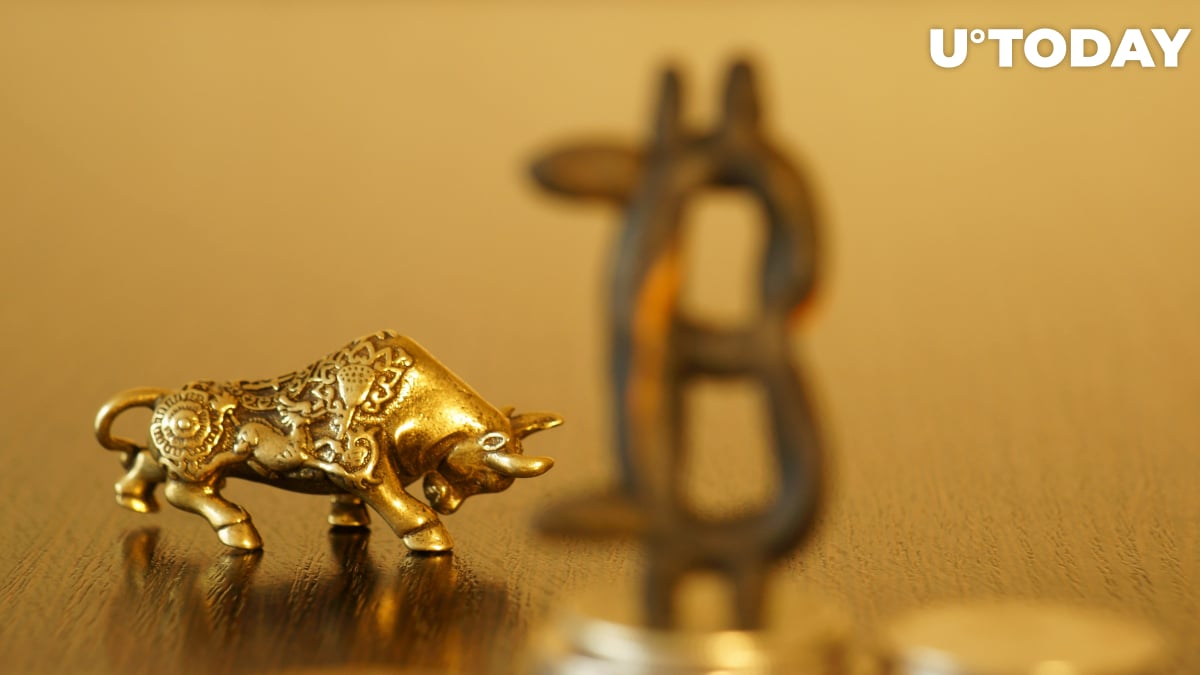 Bitcoin, the largest cryptocurrency by market cap, managed to revisit the $45,000 level for the first time since May 18 at 6:05 a.m. UTC on the Bitstamp exchange.

It has now recovered more than 57 percent from its local bottom of $28,621 that was recorded on July 22. 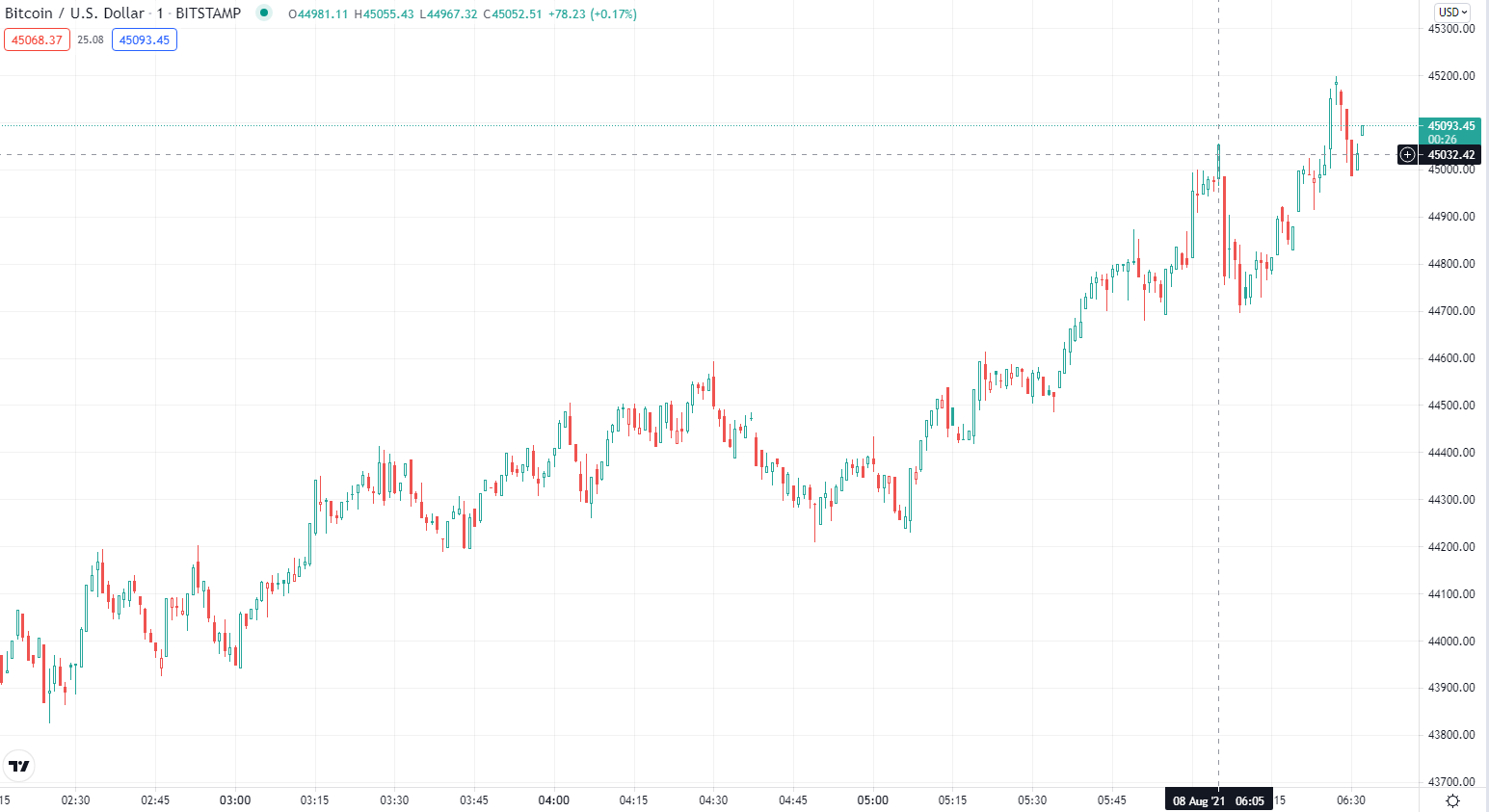 Related
BREAKING: Brian Brooks Resigns as CEO of Binance.US
The ongoing rally comes amid a fervent legislative battle over competing amendments to a damning cryptocurrency tax provision in the U.S. infrastructure bill.

Bitcoin’s recent recovery to nearly a 12-week high flies in the face of a slew of bears who called for a deeper pullback at the local bottom.