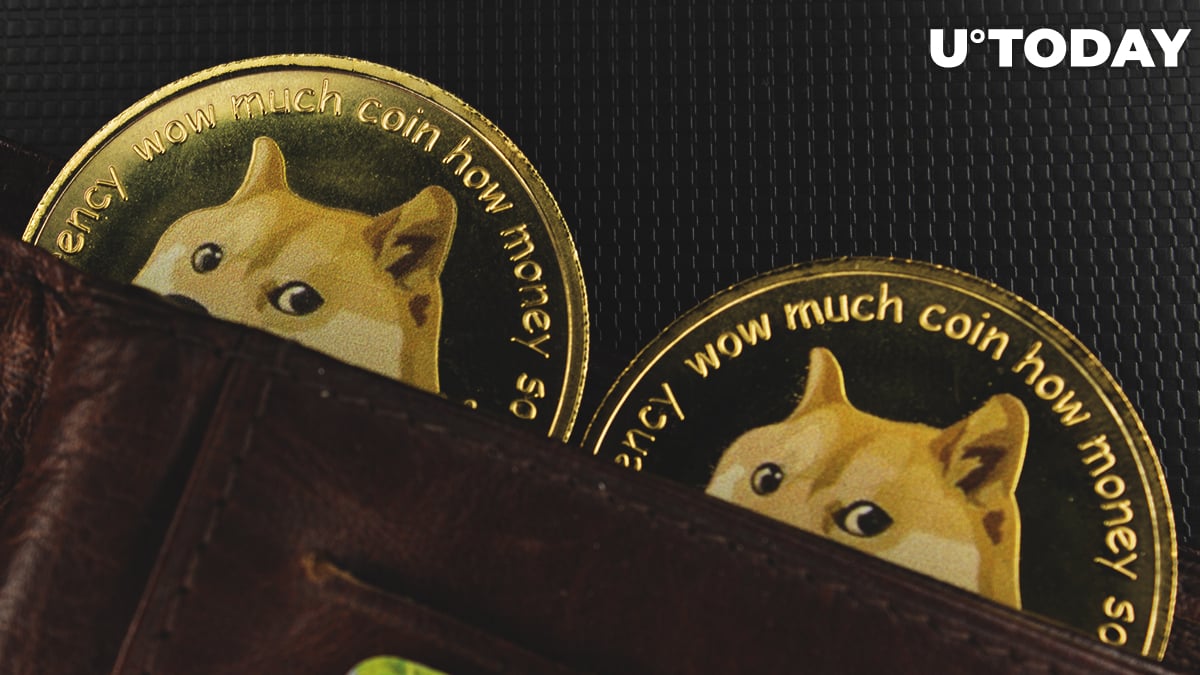 Glauber Contessoto who positions himself as a Dogecoin millionaire (but a former one now), has tweeted that he is thinking about acquiring more of the most famous meme cryptocurrency.

I might have to buy some more #Dogecoin soon 🤔

At the time of writing this, Dogecoin, the seventh largest digital currency, is changing hands at $0.2266 after a 12.88-percent growth over the past twenty-four hours, according to the CoinMarketCap data.

After buying a $250,000 worth of Dogecoin back in February, Contessoto saw this investment grow into more than $2 million when the meme currency rallied on Elon Musk’s tweets in mid-April.

He did not sell any DOGE then. However, price of the joke crypto started going down and Contessoto lost $167,000 worth of DOGE in a single day.

He continued to stack this crypto and quit his day job to fully focus on his Dogecoin YouTube channel and started getting paid in DOGE for making videos for other crypto projects.

The main trigger for Dogecoin’s growth have always been tweets of Elon Musk, the coin’s biggest and most influential fan. However, he has not been tweeting much about it recently.