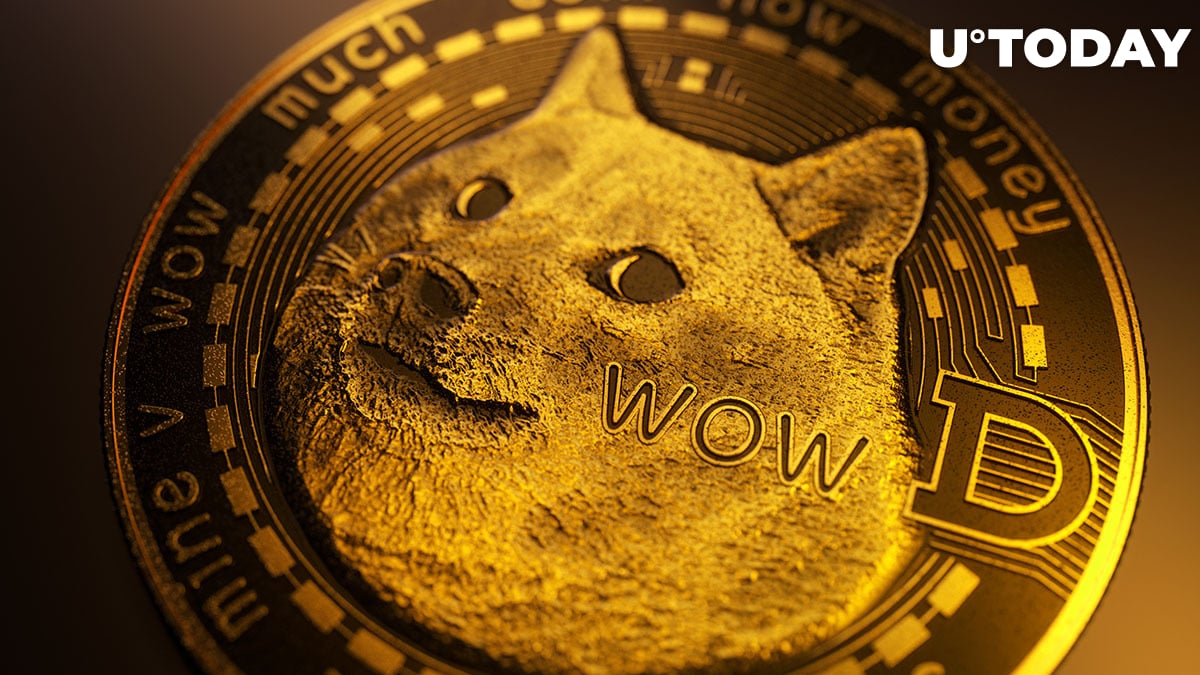 In another show of support for the Dogecoin army, Tesla CEO Elon Musk has updated his Twitter profile picture to a photo of him with Doge reflections in his sunglasses.

Musk’s new look instantly caught the attention of the market, with DOGE pumping nearly 20 percent after he changed his photo.

Related
Dogecoin Prints Green Candle as Elon Musk Praises His Son "Lil X" for Hodling DOGE “Like a Champ”
Dogecoin, however, has already erased its recent gains, currently trading at $0.187 on the Bittrex exchange.

As reported by U.Today, Musk also brought back his profile picture with a laser-eyed Bitcoin anime girl last month, but it did little to help the largest cryptocurrency’s price action.

Both Bitcoin and Dogecoin are down big time from their 2021 highs after Tesla triggered a massive cryptocurrency market correction with its U-Turn on BTC payments.
#Dogecoin News #Elon Musk