DOGE Co-Founder Stopped Investing in Crypto 9 Years Ago, Here's Why 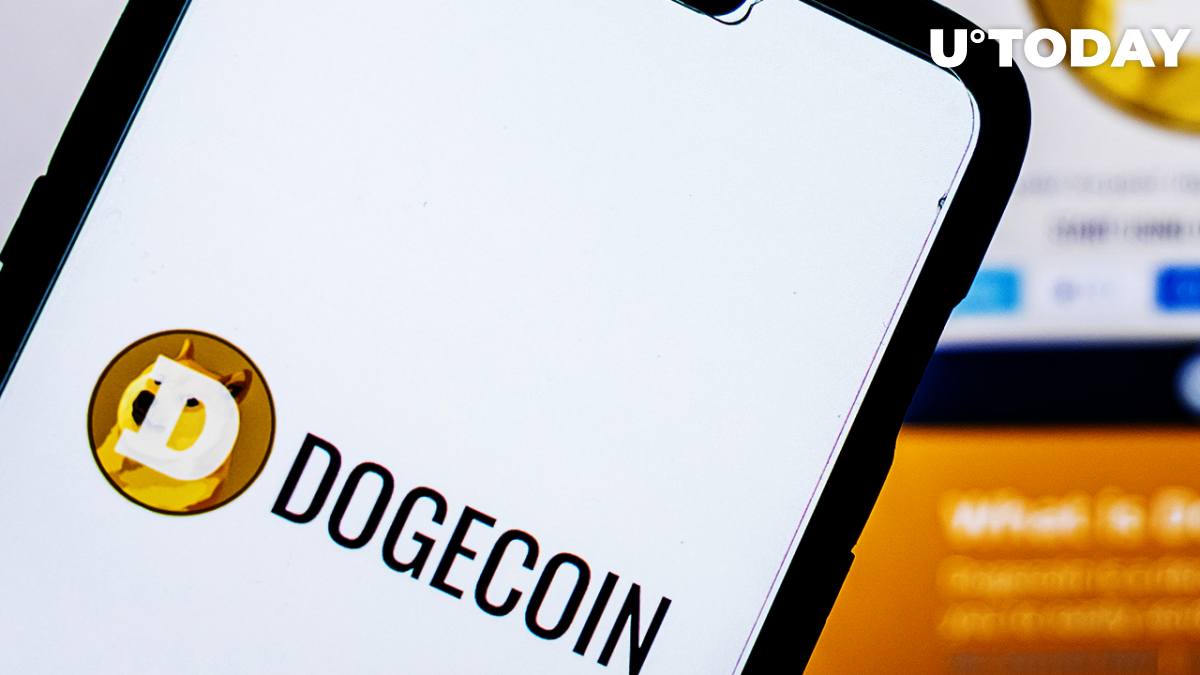 Billy Markus, who created the original meme coin DOGE together with Jackson Palmer as a joke on Bitcoin back in 2013, has not been buying any crypto for nine years already.

In a recent tweet, he explained his motives not to invest in the industry where he has made a major contribution but keeps watching this market closely.

"I mainly only have some from tips and selling stuff"

When answering a question from a Twitter user whether he still invests in crypto, Markus shared that he "mostly stopped investing" in 2013, the year that Dogecoin was created. Now, Billy shared, he has some crypto remaining "from tips," and he is selling it gradually.

no not really, i mostly stopped investing in 2013, i mainly only have some from tips and selling stuff

Here's why no more investing in crypto

As for the reason why the creator of one of the most popular cryptocurrencies has stopped buying coins for profit, he believes that crypto investing is the equivalent of gambling.

A few times recently, Markus reminded the crypto community on Twitter that he is no longer involved with Dogecoin and does not plan to rejoin this project or start a new one. The reason for this is that he wants to avoid the tons of criticism and toxic comments from the crypto community, which are unavoidable when you are building a cryptocurrency.

no not really, it's just people gambling

Elon Musk gets back at Palmer

Over the weekend, Elon Musk mentioned Jackson Palmer in a comment on Twitter, saying he is "a bit negative at times."

In response to that comment, Palmer sarcastically tweeted, "an achievement unlocked." Previously, Palmer referred to Musk on Twitter as a "self-absorbed grifter." This tweet was deleted by the author later on, though.

Dogecoin unable to revisit its ATH yet

In May 2021, the Dogecoin price soared to a historic high of $0.7376, thanks to Elon Musk's endorsement during his debut on Saturday Night Live (SNL). Prior to that, the Tesla boss also jokingly called himself "The Doge Father" on Twitter.