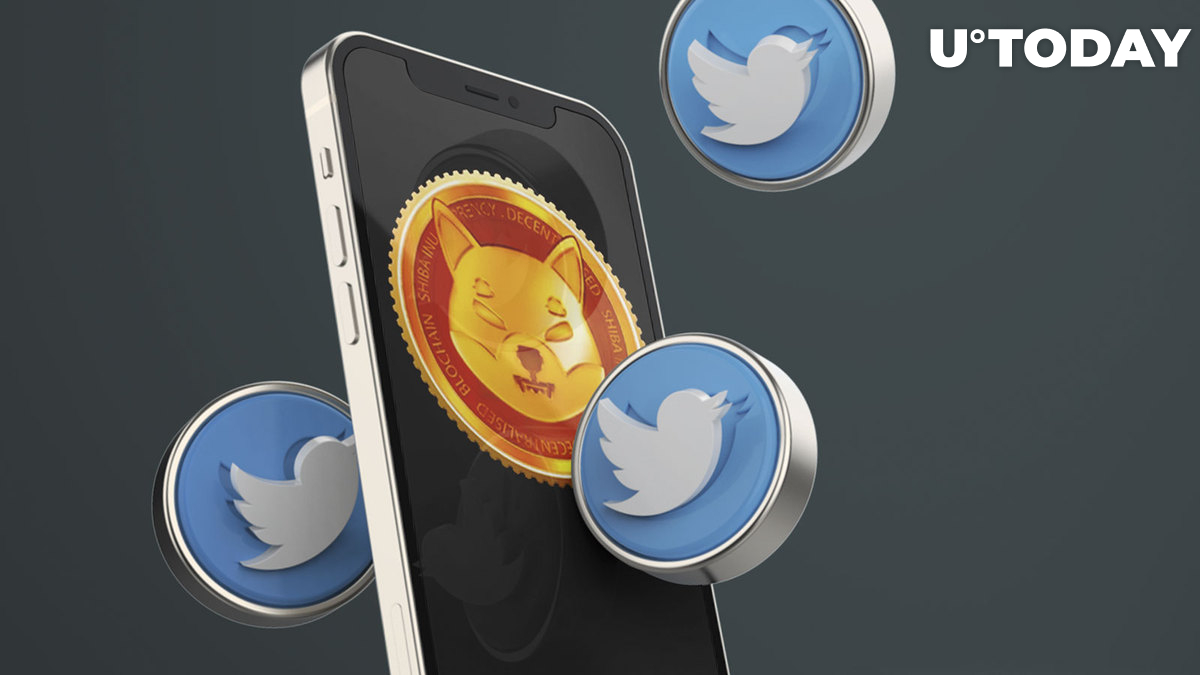 Lead developer of Shiba Inu Shytoshi Kusama, who is focused on Shibarium now, has taken to Twitter to share a mysterious but seemingly bullish statement.

Shytoshi Kusama spread the word about the "initial design" getting approved and added that now he can "double down."

He did not specify what exactly this positive news was about, so in the comment thread, members of the SHIB army started asking whether it is about Shibarium or perhaps the Shiba Eternity 2 mobile game.

Overall, however, the reaction of the community was positive, despite the murky tweet.

Initial design approved. Now I can double down. Let the debris show itself as the flow of kindness and truth washes over the world.

Related
Cardano Founder on FTX: It Might Be Good Idea to Donate Some Money to Certain Politicians

Earlier this week, the SHIB team unveiled two new hubs for the metaverse, presenting the concept art to the public on Twitter.

The first one was called "Dunes," and it symbolizes an oasis, a "massive, shaped, modern" space for adventurous travelers with glitzy architecture and cooling waters.

The second concept artwork presented to the SHIB army this week was that of the tech trench hub. The design of the latter was inspired by top-notch tech universities and schools around the world, including Yale and Princeton universities in the U.S., Otemon Gakuin University and Mode Gakuen Cocoon Tower in Japan, and Rolex Learning Center based in Switzerland.

Several other hubs of the metaverse were revealed earlier this year as the dev team is keeping the community warm for the time when the project actually launches.

Hubs are pieces of virtual land inside metaverse launches — 100,595 of those will be set in the metaverse. A total of 36,431 of them will be unlocked as the metaverse kicks off when it is fully ready.

As of the end of August, 19,000 plots of virtual land were purchased by around 5,600 individuals and entities.