Dogecoin Founder Slams Those Who Are Sabotaging Doge from Within: Here's What's Happening 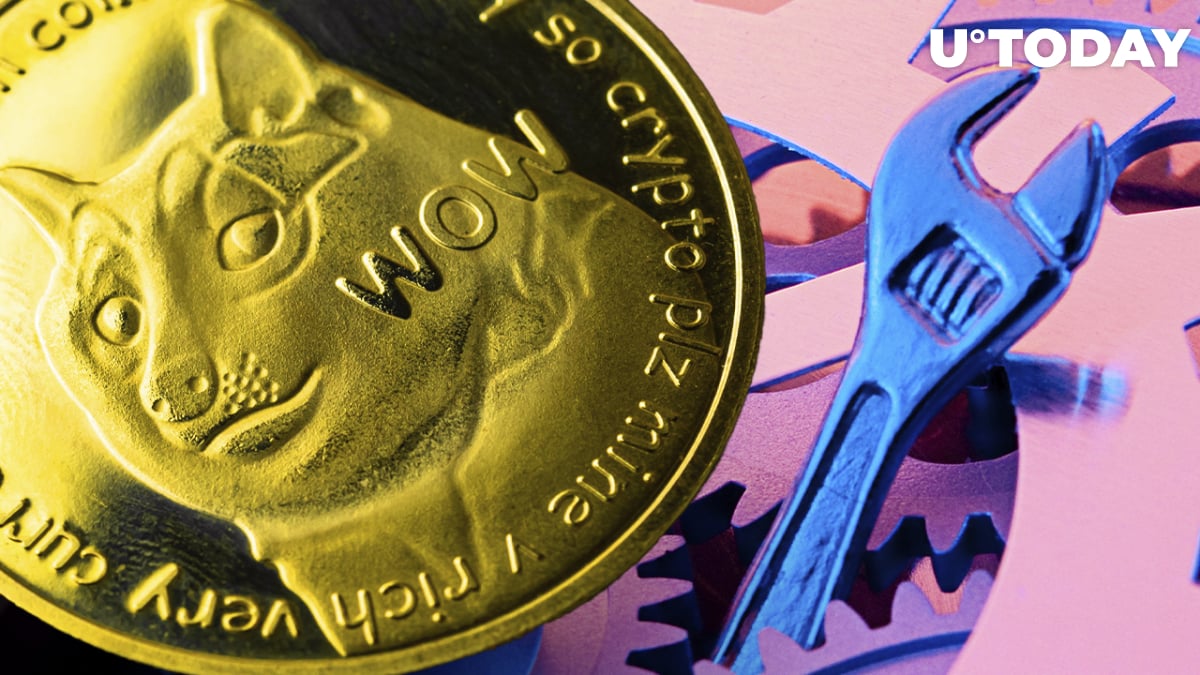 Cofounder of Dogecoin, Billy Markus, who is no longer on the project but remains an active member of the community, has posted a thread in which he slams a group of Doge community members who might be trying to "poison and sabotage" Doge.

From time to time, Markus pours heavy criticism on part of the Dogecoin community which, in his opinion, is trying to break DOGE from within. Last time, it was Doge supporters who debated each other and attacked other crypto communities, as well as Doge fans who are pro NFT or who hold both Doge and other crypto. Some of these "critics" often slam popular Robinhood brokerage firm that trades Doge along with other crypto and stocks.

Today, Billy Markus mentioned in his tweet those "entitled and obnoxious" members of the Dogecoin community. According to Markus, these people (he did not name anyone in particular, though) are turning one's work on a cryptocurrency into "a lot of responsibility and stress," which "makes the workers quit."

The people he means are those who begin criticizing developers when they begin to make changes to Dogecoin, trying to accomplish something and improve DOGE.

Working on a cryptocurrency sucks. it’s a lot of responsibility and lots of stress. what doesn’t help is an entitled, obnoxious community. that increases the suck. that’ll makes the workers quit.

Billy suggests that these backseat drivers should help others improve the state of things or leave and make their own community.

note: i am not talking about myself. i just tweet.

there is an increasingly growing part of the community that seems to enjoy attacking anyone trying to accomplish anything.

please either help make things better or make your own community.

It's not me, I don't do anything for dogecoin except tell people to stop being morons. It's the morons attacking people actually doing things.

The Doge cofounder even went as far as angrily joking that these people might be paid by another community to pretend to be Dogecoin supporters and at the same time try to "poison and sabotage it."

Those people are not part of the actual Doge community for Markus, as he pointed out.

As reported by U.Today on Friday, Markus requested a three-month unpaid leave in order to "learn more about coding crypto stuff." However, when asked by a follower whether he plans to create a  "dogecoin 2.0," he said that he has no plans to either return to working on Dogecoin or build a new cryptocurrency.