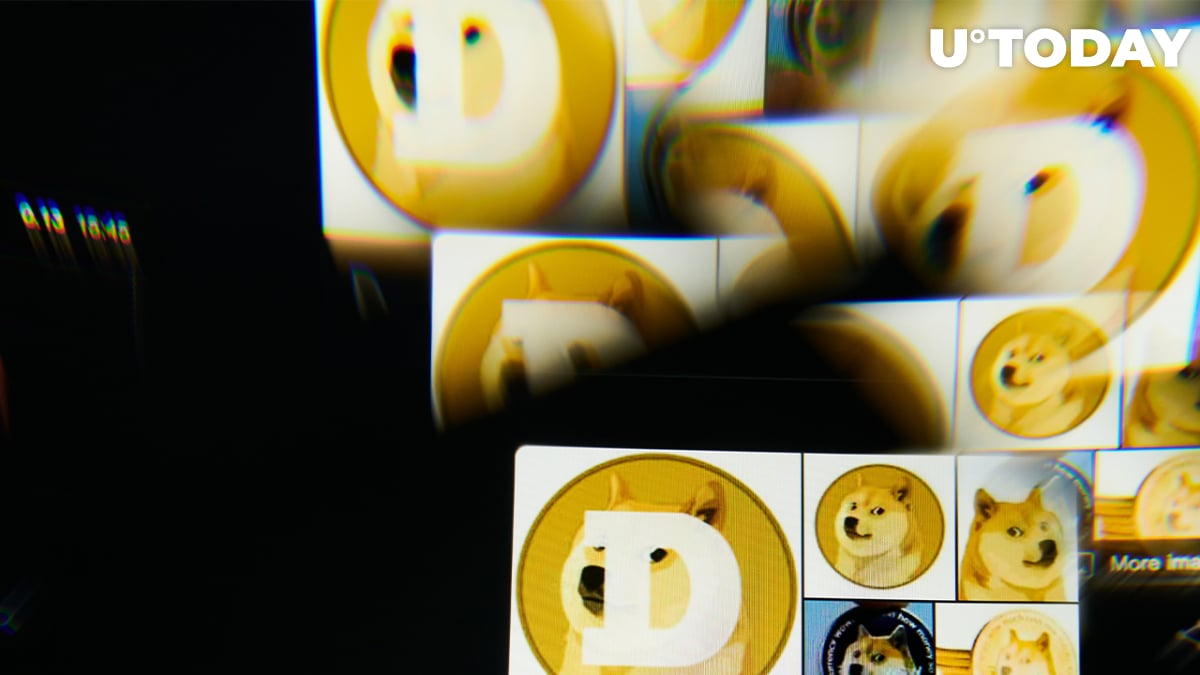 One of the founders of the Dogecoin project has posted an important reminder on his official Twitter account about his connection to the cryptocurrency in its current state.

In his post, Billy Markus explained that he is no longer working on Dogecoin. He left the memecurrency a full seven and a half years ago, and he will never start working on it again despite being one of the biggest ambassadors for Doge.

Though some users do not support his decision, his intention is to show what true decentralization really is. While Dogecoin is not the most technically sophisticated ecosystem in the industry, it still undergoes active development despite lacking a "leader."

"Shibetoshi Nakamoto" has also touched on the definition of the cryptocurrency market, ironically, describing it as a blend of "hopium," "fomo," panic and other phenomena circulating in the industry. He also added that it is fascinating to look into human nature as it is intertwined with money.

Despite being away from the core of the project, Markus believes that the Dogecoin ecosystem becomes healthier with the speculation around it. He also added that utility is the main priority on which the Dogecoin team should focus in the present and the future.

As for the price of Dogecoin, Markus told his subscribers numerous times that he feels nothing about it. The frustration of the community is tied to the fact that DOGE has lost more than 85% of its value since the all-time high.

While being down massively, DOGE also delivers no signs of a potential reversal and has kept on losing value for the last 200 days, becoming one of the worst performing assets on the crypto market.