DOGE Grabs Position of Most Traded Coin by BSC Whales from Ethereum: Report 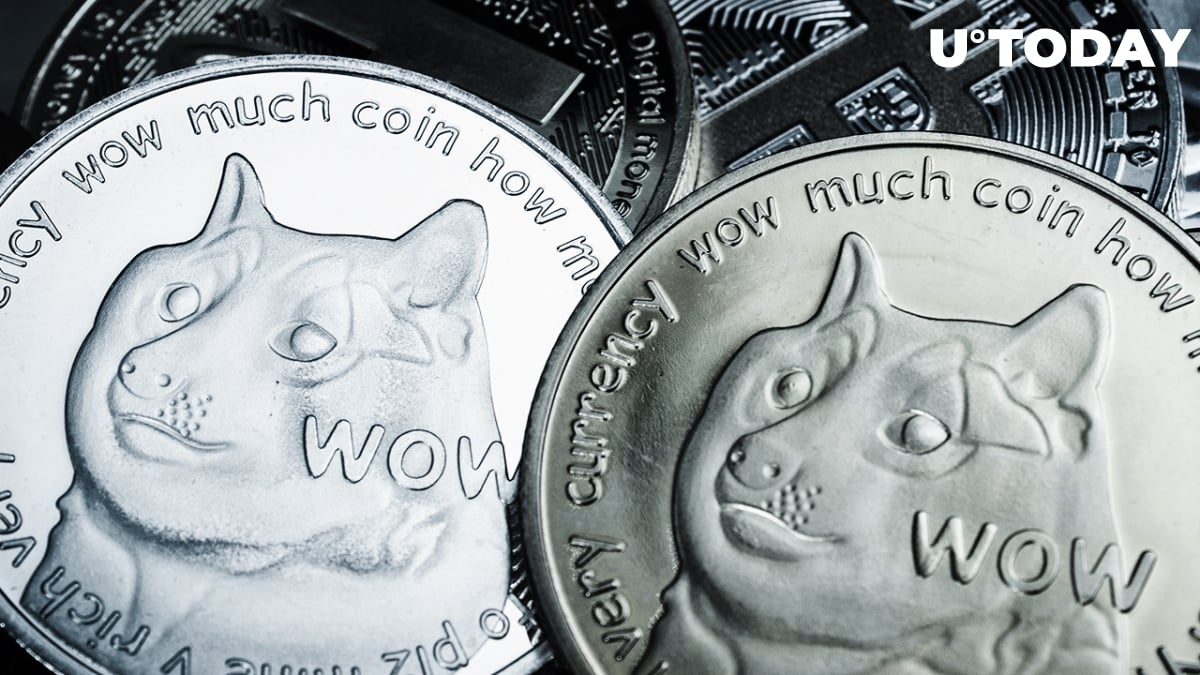 Original canine cryptocurrency Dogecoin has flipped the second most popular crypto, Ethereum, pushing it from the spot of most-traded token for the biggest BSC wallet owners, according to a recent tweet by WhaleStats data platform.

In the meantime, these largest investors in BSC tokens are holding almost 325 million Dogecoins.

@WhaleStatsBSC Twitter page has announced that over the past 24 hours, DOGE has swapped places with ETH and took the privileged position of the most traded cryptocurrency by the biggest 1,000 investors in BSC-based tokens.

However, Ethereum is now the most widely held cryptocurrency for these whales. The token that has the biggest position in dollar value is BTCB—Bitcoin BEP2, a coin run and wrapped on Binance and pegged 1 to 1 with the original flagship cryptocurrency invented by the mysterious Satoshi Nakamoto.

JUST IN: $DOGE had flipped $ETH to be most traded token by 1000 biggest #BSC wallets over the last 24hrs ??

Sling TV accepts Dogecoin and other crypto via BitPay

As covered by U.Today earlier, U.S.-based provider of streaming TV services, Sling TV, has made Dogecoin one of the payment options for customer subscriptions and now accepts the meme crypto and other digital currencies via BitPay.

Elon Musk promises another use case for DOGE

On Saturday, Tesla boss and centibillionaire Elon Musk teased the community with the option of Tesla readying to build a futuristic diner (which will also be a drive-in theater) in the Hollywood area, where clients will be able to pay in DOGE.

This may be combined with Tesla charging stations that recently opened in Santa Monica and have quickly become very popular with drivers.