Yuri Molchan
Tesla boss comments on a tweet about a new Tesla charging station, sharing his vision of Doge payments that might be implemented in the future 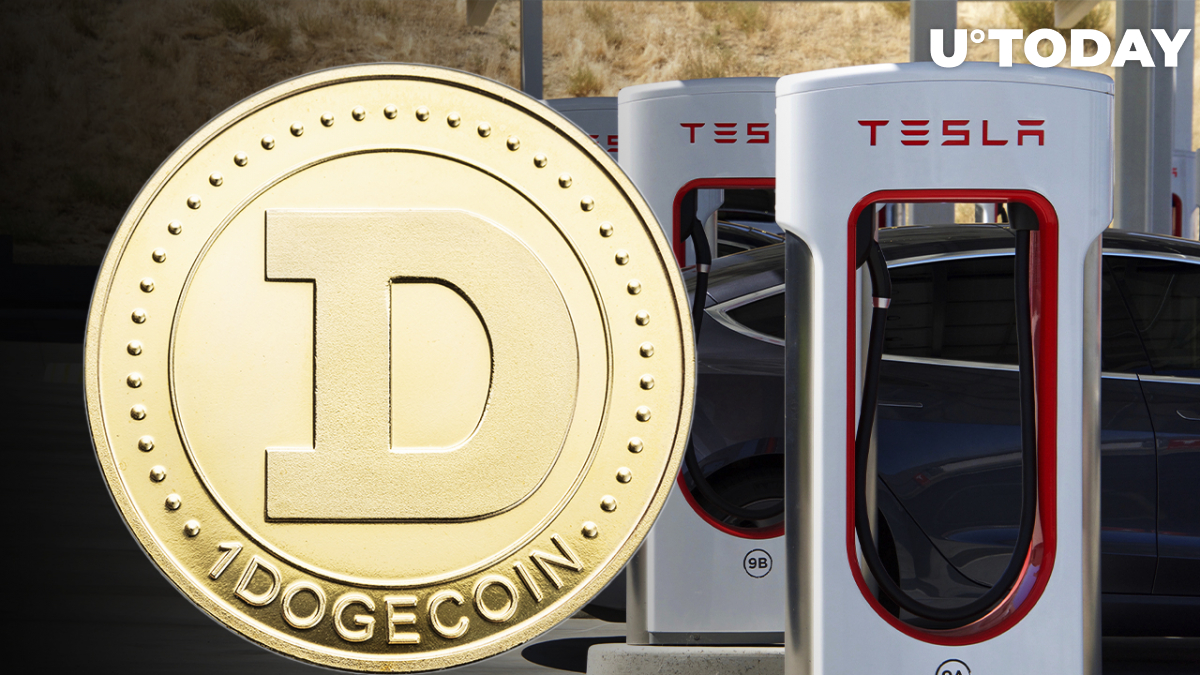 In a recent tweet, Tesla chief executive, innovator and centibillionaire Elon Musk shared his vision that in the future Tesla charging stations will be able to accept Dogecoin as payment.

“Of course you can pay in DOGE”: Elon Musk

Musk responded to a tweet by Ryan Zohoury, founder of Tesla Console, who tagged the billionaire in his post about Tesla charging stations that have been recently opened in Santa Monica.

Zohoury tweeted that these stations are full as soon as they got opened and posted a photo to confirm his statement.

People will be able to pay for all that in Dogecoin, according to Musk.

In December 2021, e-car producing giant started Dogecoin trials by selling some of its merchandize for the original meme cryptocurrency.

Now, it appears that SpaceX is also testing DOGE payments as Dogecoin has been recently spotted in the source code of SpaceX earlier this week.

Aside from that, Elon Musk himself has hinted recently that in the future both Starlink and SpaceX may start accepting Dogecoin payments.

Earlier this week, U.Today reported that DOGE cofounder Billy Markus shared an idea on Twitter on “pestering” the team of the social media giant with the #DogeTwitterTipJar hashtag. The goal is to get Twitter to introduce tipping in Dogecoin after they had enabled users to tip their favorite content makers in Ethereum.

A Bitcoin tipping feature was rolled out in September 2021. Now, Billy Markus is urging the community to sign a petition to get Twitter to launch tipping in the “OG cryptocurrency” DOGE.