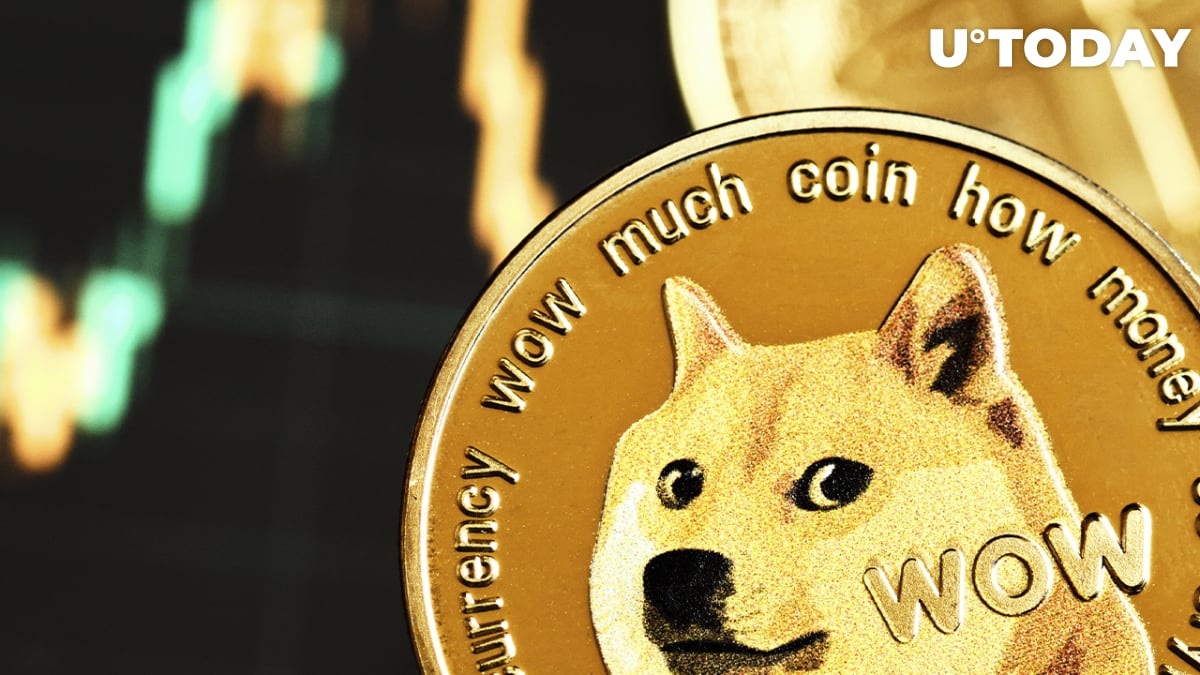 "Of course, you can pay in DOGE": Elon Musk

Elon Musk, the CEO of Tesla, stated over the weekend that in the future, Tesla charging stations will be able to take Dogecoin as payment.

"And, Of course, you can pay in DOGE," the CEO added on Twitter. Musk responded to a tweet from Tesla's Ryan Zohoury, who tagged Musk in a post about Tesla charging stations that opened recently in Santa Monica. Tesla also aims to create "a futuristic diner/drive-in cinema" in the Hollywood neighborhood, according to Elon Musk.

Dogecoin creator Billy Markus presented an idea on Twitter about "pestering" the social media giant's workforce with the #DogeTwitterTipJar hashtag, according to U.Today.

After allowing people to pay their favorite content creators in Ethereum, the goal is to encourage Twitter to add tipping in Dogecoin.