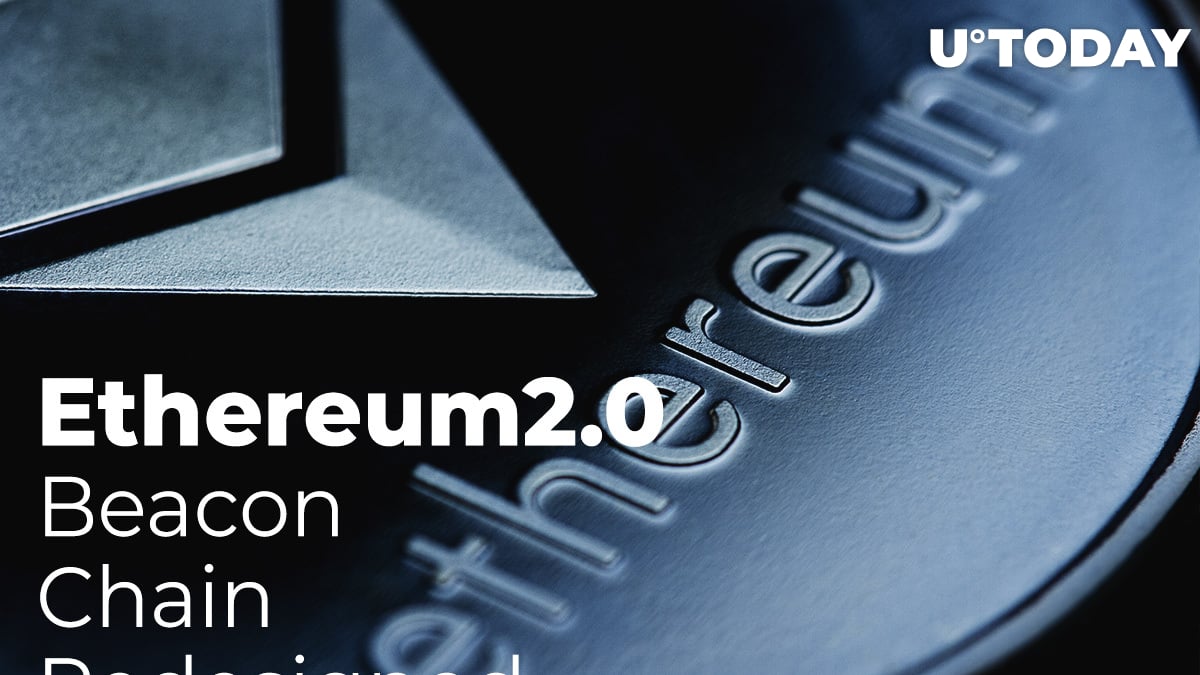 Despite the fact that the first stage of Ethereum (ETH) 2.0 is to be rolled out in 2020, its design has been rescheduled one more time. Now, it is called Gasper since it is based on Casper protocol and GHOST fork rules.

Combining GHOST and Casper out on arXiv: https://t.co/vClQm0Bbs5 We study an idealized version of the Ethereum 2.0 Beacon Chain. Collaboration between SJSU and the EF through SJSU's the CAMCOS program. Extra shoutout to the impressive contributions of our SJSU students!

The new instrument, Gasper, will use a Casper algorithm:

that marks certain blocks in a blockchain as finalized so that participants with partial information can still be fully confident that the blocks are part of the canonical chain of blocks.

That said, the GHOST fork-choice rule reconsiders the way validators attest to blocks to signal support for the next block in the blockchain. At the moment, Gasper is an 'idealized' concept of what Ethereum (ETH) 2.0 Phase 0 (Beacon Chain) should look like.

Despite being brilliantly detailed in terms of technology, this announcement may be confusing for the Ethereum (ETH) community because it is being published three months prior to the expected date of the ETH2 roll-out. Does this mean the launch will be prepared in zeitnot - or delayed?

In December 2019, the fifth anniversary of the Ethereum (ETH) mainnet which occurred July 30, 2020, was mentioned in the first discussions of the ETH2 launch date. One month later, the devs agreed that the 'mid-year' range would be a better timeframe for the PoS-migration of the second blockchain.