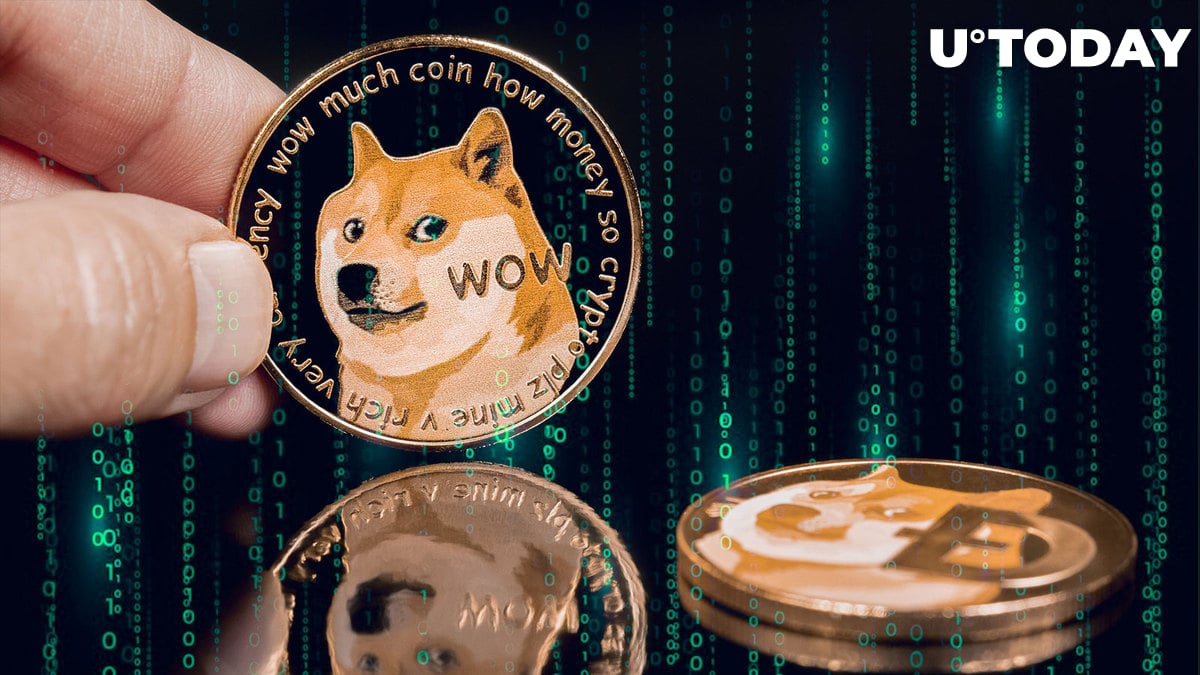 Dogecoin Foundation director, Timothy Stebbing, reckons that the newly released libdogecoin might open up a brand-new chapter for the Dogecoin ecosystem. Stebbing reacted to DOGE developer Shafil Alam, who made it known that he had successfully compiled libdogecoin for both Android and iOS devices. Stebbing commented that this "demonstrates the power of libdogecoin to bring Dogecoin developments to new realms ... so many ways to build new doge apps brewing."

Shafil Alam demonstrates the power of libdogecoin to bring #dogecoindev to new realms: having now compiled for iOS & Android (for @FlutterDev). We have @chromatic_x with Perl, @inevitable360 with php, Jaxalotl with Python .. so many ways to build new doge apps brewing! 👀 https://t.co/3kpGx1ZWCD

Libdogecoin v0.1, a C library of Dogecoin building blocks that enables direct lightweight integration of Dogecoin into a variety of platforms without the need for developers to have in-depth blockchain knowledge, was just released, according to an announcement made by core developer Michi Lumin earlier in August.

Libdogecoin would allow anyone to easily design a product that complies with the Dogecoin standard as it is a pure library, without the ability to "run" a node.

The adoption that follows integration highlights Dogecoin Foundation's primary utility-focused approach. This is believed to be feasible by aiding the community's ability for innovation by making Dogecoin's core functionality available as a straightforward C library with bindings for several languages.

Libdogecoin also serves as the foundation for projects such as RadioDoge and GigaWallet that aim to bring the Dogecoin ecosystem to a ready state for rapid grassroots adoption.

Dogecoin has reentered the top 10 cryptocurrencies in terms of market valuation, according to CoinMarketCap data, after momentarily losing the position to Polkadot.

Dogecoin, with a market valuation of $10.34 billion, was the 10th largest cryptocurrency at the time of publication. Additionally, Dogecoin was showing a price increase of 6.37% during the previous 24 hours. The top memecoin was up 12.24% over the previous week and trading at $0.077.