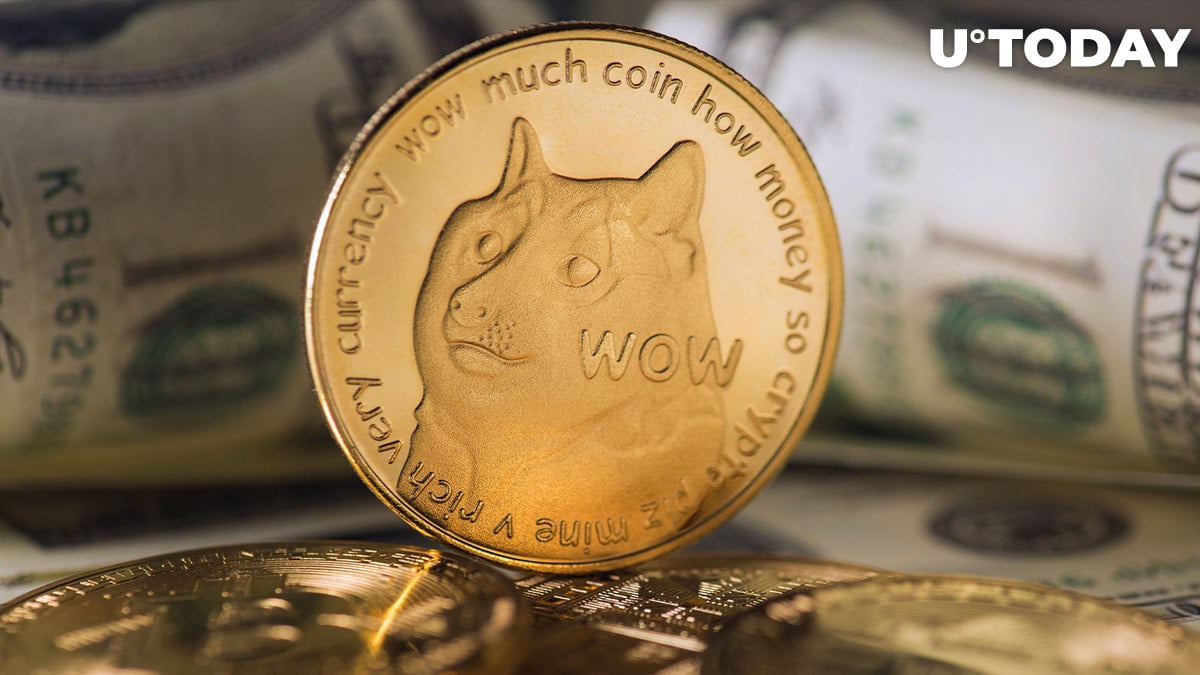 Markus has been offered a hefty amount of crypto to persuade the DOGE army that Dogechain is good for DOGE.

Twitter user @RepeatAfterVee took to Twitter to spread the word that Billy Markus, an IT engineer who founded the original meme cryptocurrency Dogecoin together with Jackson Palmer in 2013, has rejected an offer to tweet about Dogechain and promote it for the payment of 10 billion DC worth a staggering $14 million USD.

He wrote that Billy Markus refused to betray the DOGE community for this huge sum of money and, thus, is worthy of the "deepest respect" from the DOGE army.

Billy was offered to get 10B DC from Dogechain to promote their project.

That is, at the current price, 14 MILLION DOLLARS.@BillyM2k turning down this much money to avoid betraying your community is worthy of our deepest respect. pic.twitter.com/3YyAfXfA1X

Markus responded to that with an ironic tweet, making it clear that he did not become rich creating Dogecoin, mentioning that he constantly gets accused of making money on Dogecoin and "orchestrating pumps and dumps" with DOGE.

yeah, no one really cares anyway and just assumes i got rich from creating dogecoin or orchestrating pump and dumps or whatever other things i constantly get accused of.

It is worth noting that Markus quit the Dogecoin project soon after its launch. However, he remains active on Twitter, often commenting on his brainchild and the crypto sphere in general. Recently, he admitted that he has no intention to return to DOGE development, nor does he plan to create a new digital currency.

Related
Amazon Has "Had Serious Impact" on Burning SHIB on This Platform in August: Details

Dogechain is a spin-off from the original top canine token, which is supposed to operate as a Layer 2 for DOGE, thus letting Dogecoin users enjoy NFTs and DeFi solutions and ensure a full integration with Ethereum smart contracts.

Earlier today, the price of Dogechain (DC) exploded by a mind-blowing 220%, reaching a new all-time high of $0.002694. However, by now, some these gains have been lost. The massive price surge came after major U.S.-based crypto exchange KuCoin spread the word about listing the token.

However, earlier this year, in late July, the DOGE community issued a warning, announcing that Dogechain is worthless and is not related to DOGE anyway. The tweet claimed that Dogechain creators are offering money to influencers to get them to "manipulate people into believing that it is good for Dogecoin."