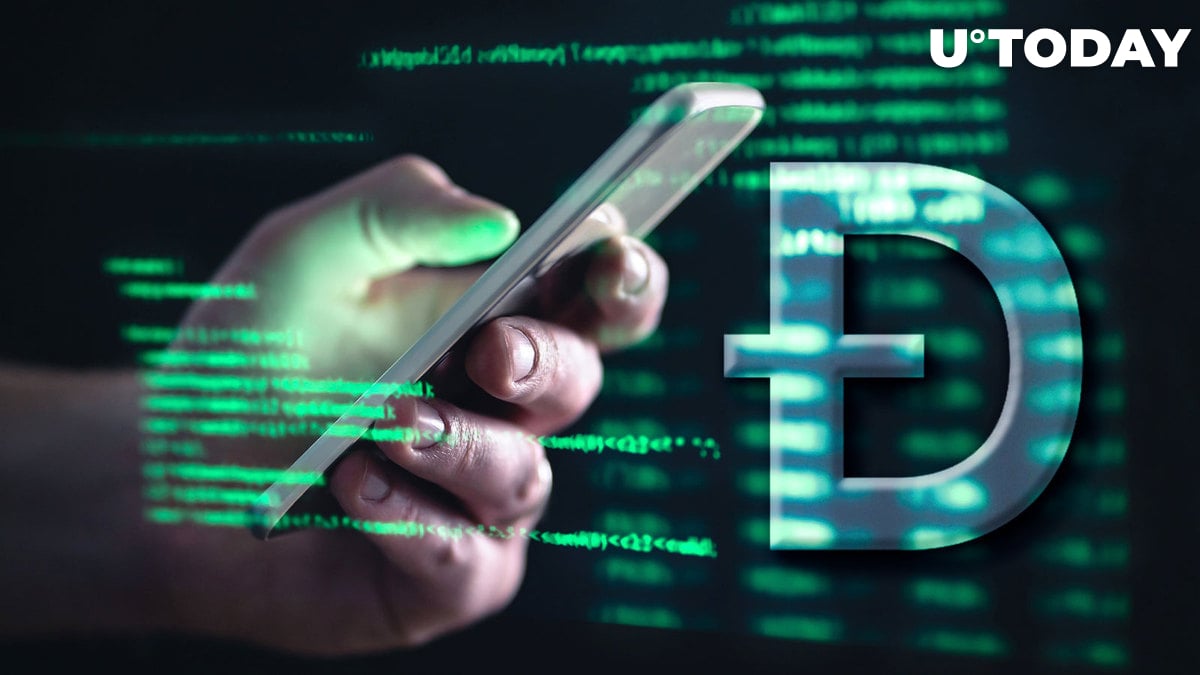 The Dogecoin community has issued a warning against fakes that purport to be connected to Dogecoin and its Dogechain.info explorer.

IMPORTANT: Dear #Dogecoin, stay away from these new chains being pushed your way. These parties - and influencers collaborating with them - are trying to convince you to put your Doge into their bridge and chain, thus under their full control, in exchange of a worthless token. pic.twitter.com/UCfJwtnfDZ

The project at issue is "Dogechain," which claims to bring utility such as NFTs and DeFi to Dogecoin, which it says is made possible by putting "wrapped DOGE coins on the smart contract bridge."

The Dogecoin developer community, however, raised several red flags concerning the project while dissociating completely from it.

NOTE: This "Dogechain" thing has nothing to do with the good old https://t.co/2xY4sDuQzY explorer.

In fact, it is hijacking the reputation of a well known service, making this even more confusing to the distracted shibe. #Dogecoin

Popular Dogecoin-focused Twitter account Mishaboar raised awareness of this issue and cautioned Dogecoin users against putting their DOGE in any such "bridge."

A warning was posted by the Dogecoin team on its official Twitter account: "There have been many tokens over the past nine years that have quickly come and gone. 1 Dogecoin = 1 Dogecoin, and there is only one Dogecoin, which is its blockchain, and not directly associated with any tokens. Beware of imposters."

In times past, there have been plenty of fake knockoffs that have attempted to profit from the popularity of Dogecoin. According to U.Today, TeddyDoge (TEDDY), a Dogecoin rip-off, turned out to be a hoax after its price dropped by more than 99.94% in a single day.

Another copycat, DogeMother, turned out to be a honeypot scam when its price dropped by 91%.

Before cooling off, Dogecoin experienced an incredible rally in the first half of 2021, increasing tens of thousands of percent to record highs of $0.76 in May 2021. Despite the cool-off in price, scammers still try to profit from its popularity by attracting new investors with dubious tokens that frequently turn out to be obvious scams.