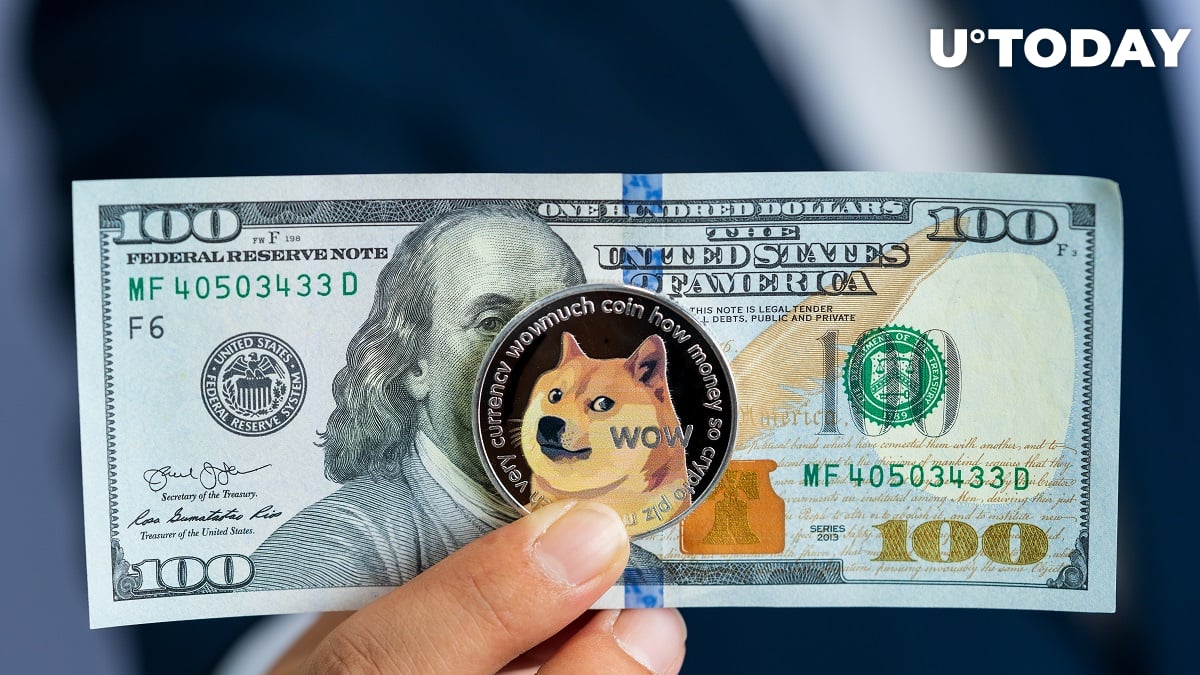 While very few people know Atsuko Sato, a kindergarten teacher from Japan, she is actually responsible for the world’s most expensive meme.

Doge has just been sold for a staggering $4 million (1696.9 ETH) as a non-fungible token on the Zora marketplace.

Last week, as reported by U.Today, Sato announced that the iconic photo of her female Shiba Inu dog would be auctioned as an NFT, and all proceeds would go to charity.

Doge had a massive spike in popularity this year because of the Dogecoin cryptocurrency, which is being routinely shilled by Tesla CEO Elon Musk. The Bitcoin parody was originally launched in 2013 before gaining significant popularity.

The auction winner is decentralized autonomous organization PleasrDAO. It managed to race ahead of @TwoDollaHotDoge, an avid Dogecoin supporter, during the last minutes of the auction.

Musk—who would have easily outbid everyone with his pocket change— has stayed mum about the event.

Prior to Doge, Zoë Roth's "Disaster Girl" was the most expensive meme NFT. It was sold for $573,136 back in April.