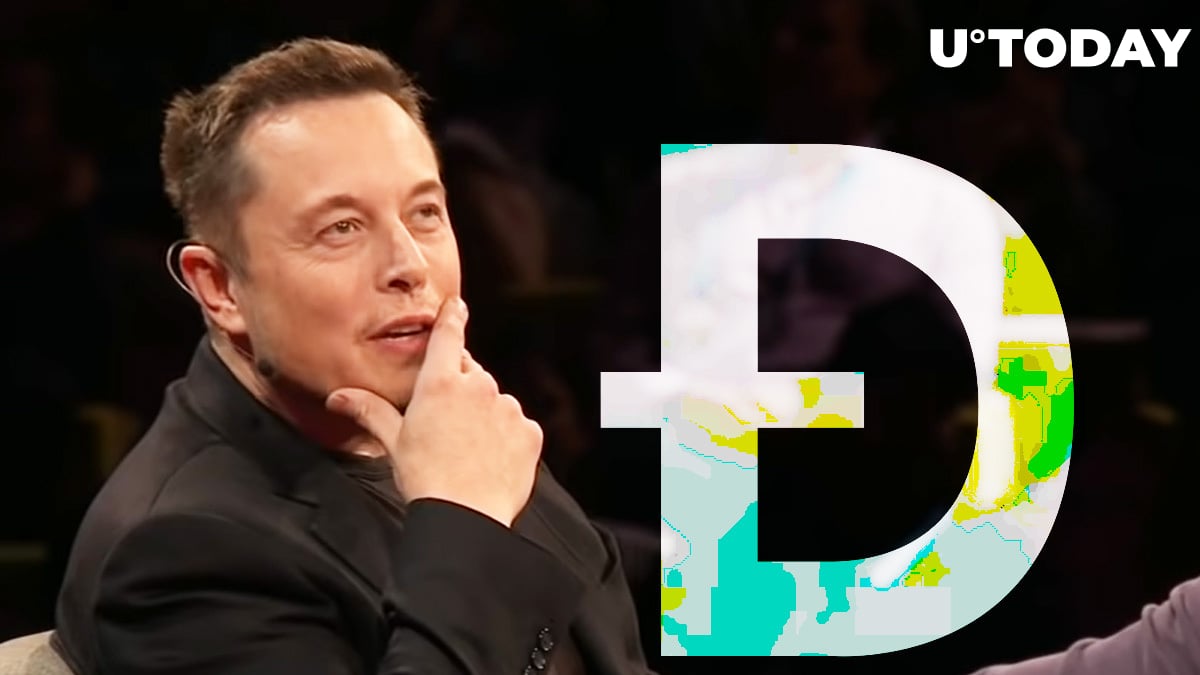 This time around, he reacted with two “Face with Tears of Joy” emojis to the Passengers meme with Chris Pratt and Jennifer Lawrence that pokes fun at Dogecoin holders who invest in the meme cryptocurrency without doing any basic research.

Musk has been widely criticized for propelling the meme coin’s valuation, with people throwing their money at the cryptocurrency solely because of Musk’s incessant tweets. The billionaire, however, enjoys the attention he receives from his new army of Dogecoin fanboys. He is currently thanking his army for making the #WeLoveYouElon hashtag trending on Twitter.

Related
Elon Musk Pushes Bitcoin Down with Linkin Park Song, Jokes About Dogecoin and Federal Reserve
Musk might need some love on social media given that his online reputation recently hit a new all-time low following his Bitcoin U-turn.